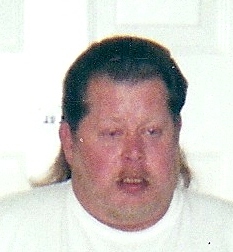 William J. “Billy” Hinebrick, Sr., 56 of Lusby, MD, formerly of Washington, DC passed away on July 28, 2013 in Lexington Park, MD. He was born on May 31, 1957 in Washington, DC to the late Marjorie Edith Saunders.
Upon graduating from high school, Billy joined the military and served both in the U.S. Navy and U.S. Marines. He went on to become a Chef.
Billy is survived by his children, Melissa Martin, Christalynn Duff, William “Joey” Hinebrick, Jr., and Angela Hinebrick all of Virginia and six grandchildren.
A Life Celebration Service will be held on Saturday, August 3, 2013 at 2 PM in the Rausch Funeral Home Chapel, 20 American Lane, Lusby, MD with Pastor James Bell officiating. Inurnment will be held at a later date in MD Veterans Cemetery, Crownsville.