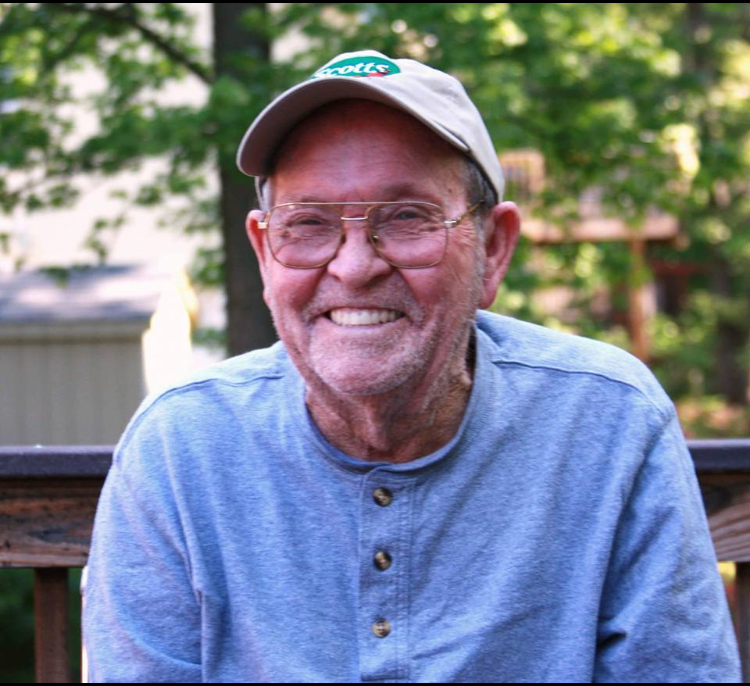 William (Bill) Jessie Scott, born in Washington, D.C. 1929 to George and Dora Scott of Washington, D.C. who has predeceased him along with his brother George and his son, Richard.
Bill was a member of the Washington, D.C. All Star high school Basketball Team. He worked with the D.C. Government as an Utilities Inspector for Public Works and in later years joined WSSC where he retired in 1990.
Bill leaves his wife of 68 years, Thelma Kirby Scott. Bill and Thelma were one of the first families to move into the new community of New Carrolton in 1954. Bill was a lifetime charter member of the Men’s Club of New Carrolton. He was an avid fan of all professional Washington Sports organizations.
In later years, Bill and Thelma relocated and retired to Calvert County.
Bill is survived by his wife Thelma, son’s Robert, Ronald and daughter-in-law Bridget. They have five grandchildren: Heather, Candace, Amanda, Amy and Cole. Also, two great grandchildren: Hannah and Brooke.
The viewing will be held Friday, May 6 at Rausch Funeral Home, Port Republic, MD from 5-8pm. Funeral Services will be Saturday, May 7th at 1:30pm at Rausch Funeral Home and burial at Chesapeake Highlands Memorial Gardens, Port Republic, MD.