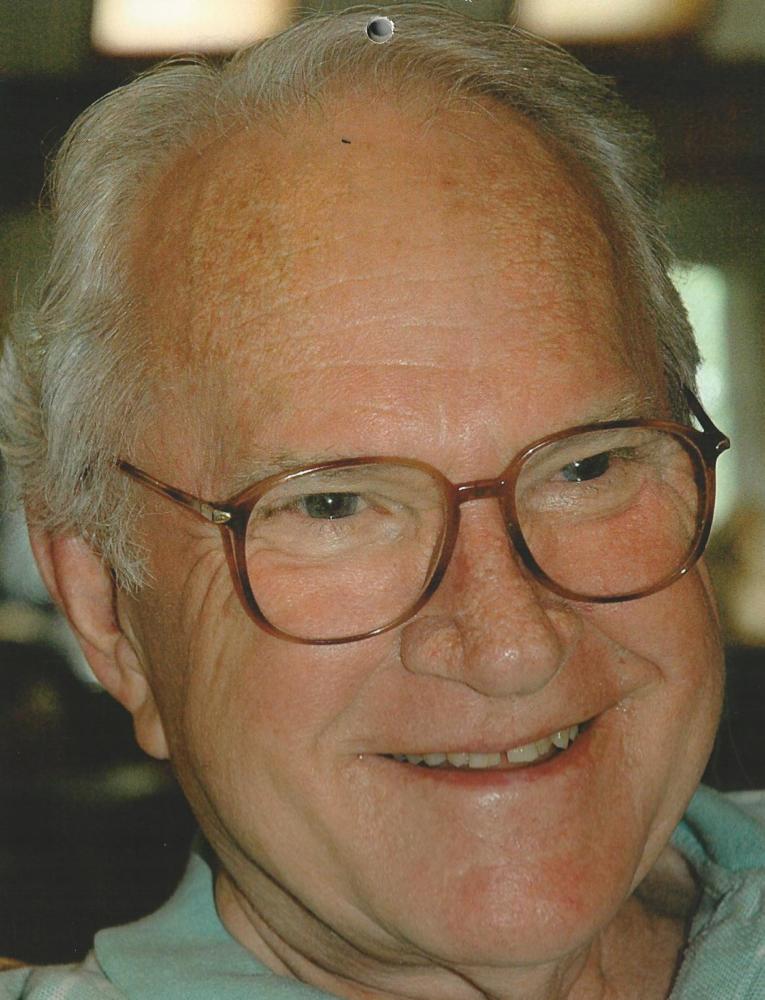 William had many titles: Billy, Bill, son, uncle, Mr., Dr. but the ones he loved the most were Dad, Granddaddy, G.G. (for Great
Granddaddy) and Honey from his wife.

His first calling was to go to medical school and then to the missionary field in Africa. He was under the care of Presbytery for that goal as soon as he started med school. For 3 of his 4 years of med school, he “filled the pulpit” of a small Presbyterian Church in western Oklahoma. During those years, he not only led the worship services but also listened and listened and listened to the parishioners who needed help with understanding some of the whys of their lives or to just talk. As he did this he became more and more aware of his empathic listening skills and began to consider another
specialty: psychoanalysis.

Dr. Stockton was among the first group of Senior Medical School students who were commissioned into the army as second lieutenants and were given the salary of a second lieutenant for that year of med school. His internship and residency were at Walter Reed Army Hospital. While doing that training, he also began work with the Baltimore-D.C. Psychoanalic Associaltion to complete his psychoanaltic training.

He never really retired his practice, seeing patients pro bono for the last several years of his life. When a request for doctors to “give an hour” to returning veterans, Dr. Stockton signed up. It was not long before a young man asked for an appointment and that one hour turned into a year.

Doctor Stockton’s original plan for college was to major in music with the goal of singing professionally. His voice teacher advised him that his voice would not make it possible of make a living in that field. He satisfied that talent by singing in church choirs and doing solo work and singing in so many family weddings. He also loved being part of the non-singing, “extras” for the Metropolitan Opera Company a few times. This same voice teacher loaned him money to go to medical school and also sang at his wedding to Irma Ford in 1953.

Doctor Stockton answered the many many questions about his field by writing a book, entitled “Now It All Makes Sense.” Reactions to the book from colleagues and “ordinary” readers has very positive and requests for copies continue to come in.

Doctor Stockton was generous with his time and money, taking in folks who needed a few months or more to get their lives straight, loaning money to start a business or get out of a tight time. He helped so many people in so many ways.