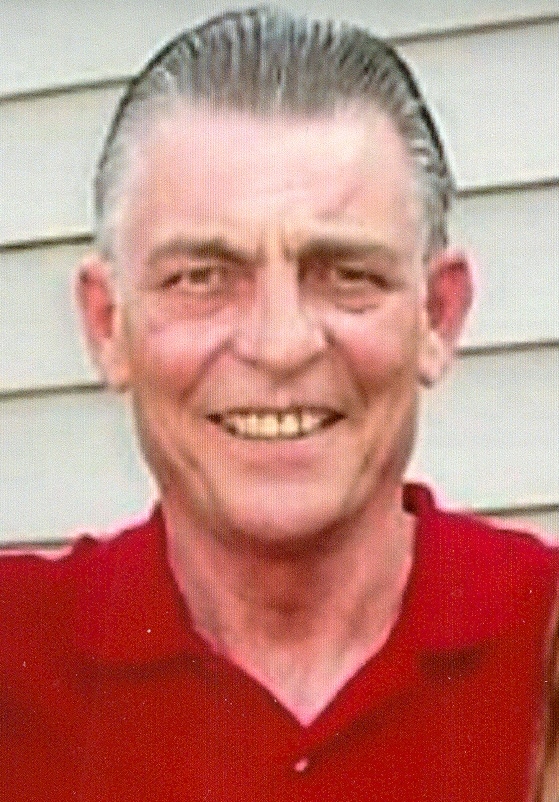 William James “Bill” or “Willie” Herbert, 70, of Deale passed away September 16, 2018 at his residence. He was born July 9, 1948 in Washington, D.C. to Bernard William and Delores Patricia (Robertson) Herbert. Bill was raised in D.C. and later lived in Prince George’s County. He was employed with Giant Foods in the produce department for 45 years, retiring in 2014. Bill married Linda Wilson January18, 1982 and they lived in Deale. He was a member of the Knights of Columbus in Forestville, MD. In his leisure time Bill enjoyed playing slot machines, crabbing on the bay, horseracing and spending time with family.