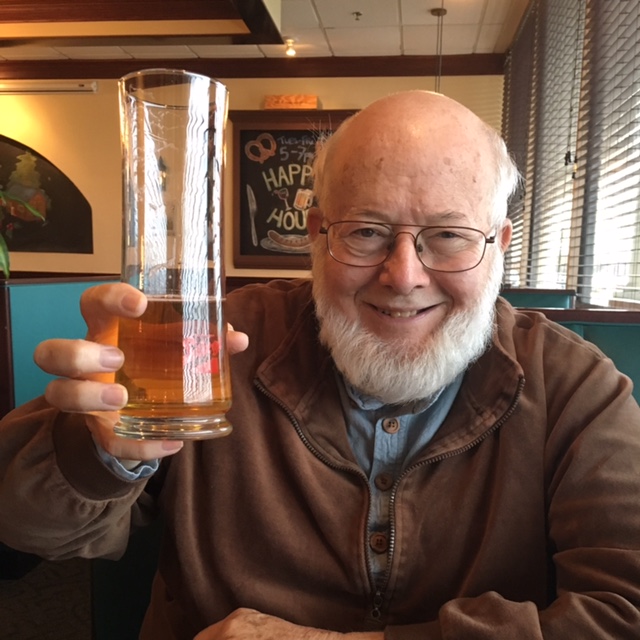 William James Andrew “Bill” Bonwitt, 79, of Upper Marlboro passed away February 14, 2018. He was born November 26, 1938 in Mt. Vernon, NY to Wilhelm and Isabella (Anderwald) Bonwitt. Bill was raised in Norwalk, CT and graduated from Norwalk High School. He then graduated from Hamilton College in New York with a Bachelor’s Degree, New York University with a Master’s Degree and the University of Vienna in Austria with a Master’s Degree. He then attended Union Theological Seminary in New York where he met Martha Torrance. He married Martha on March 17, 1996 and they lived in Nutley, NJ and Callicoon, NY before moving to Upper Marlboro where they have lived for the last 18 years. Bill was employed in various careers including a police officer, college administrator and bookkeeper before becoming a United Methodist Pastor. In his leisure time he enjoyed books, traveling and surfing the web.

Bill is survived by his wife Rev. Martha Jes Bonwitt of Upper Marlboro, children John F. Bonwitt of South Carolina, Meg Bonwitt Kau and husband Jon of Oregon and John A. Bonwitt and wife April of Massachusetts, stepson George A. Wheeler of New Jersey and 6 grandchildren.