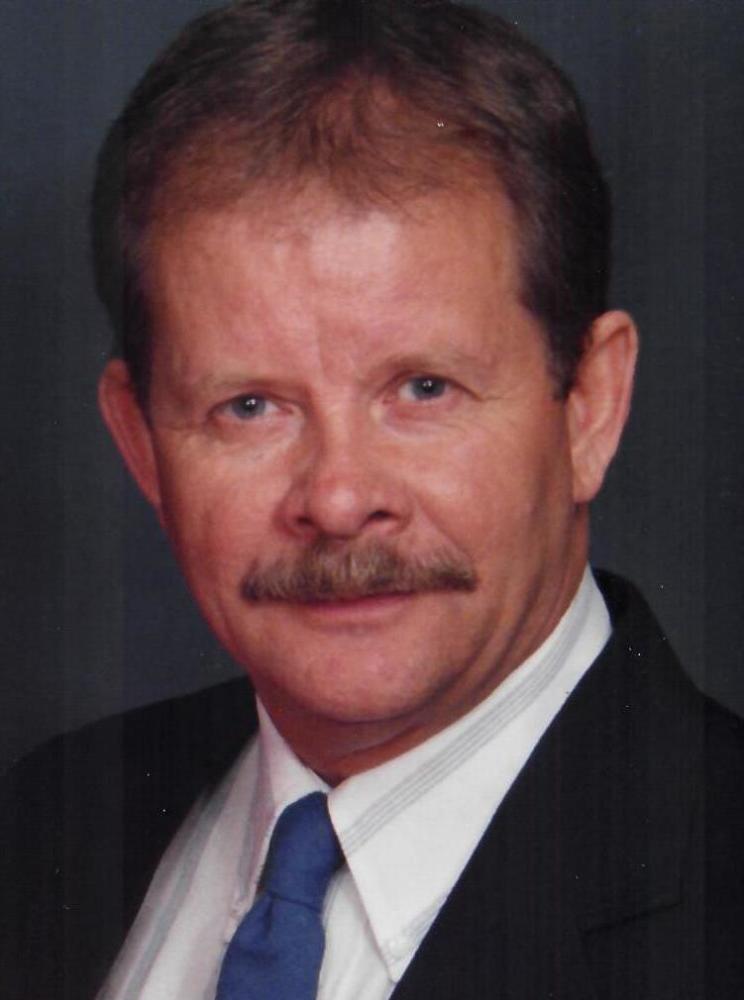 William Gordon “Bill” Swanson, 78, of Annapolis passed away April 28, 2018. He was born October 28, 1939 in Cheverly to Donald Sr. and Ora Rachel (Brent) Swanson. Bill was raised in Upper Marlboro and graduated from Frederick Sasscer High School. He married Melinda Tucker in 1986 and they made their home in Davidsonville. Bill owned and operated a lumber mill in Davidsonville before going to work as an electrician for Prince George’s County Board of Education, retiring in 1999. Following retirement, Bill and Melinda moved to South Carolina and lived there for several years before moving back to Maryland. He was a member of Davidsonville United Methodist Church and the Lions Club in South Carolina. Bill thoroughly enjoyed traveling the United States with Melinda in their motor home. He also enjoyed hunting, fishing, camping, gardening and spending time with family. Bill was an avid Washington Redskins fan and no matter what the circumstance, he was always there for his children.

Bill is survived by his wife Melinda Tucker Swanson of Annapolis, daughters December Lee Bollah of Marietta, GA, Lisa Mae Swanson King of Lyons, GA and Tina Marie Kaht and husband Billy of Lyons, GA, step-daughters Paula Marie Paddock and husband Kirk of Deale and Lori Vidsens and husband Tim of Deale and step-sons Jeffrey Eastman and wife Fran of Bunn, NC and Scott Eastman of Annapolis. He is also survived by 10 grandchildren, 7 great-grandchildren, sisters Mary Jane Smith, Virginia Smith and Annie Jordan and husband Dennis and brother Donald Swanson. He was preceded in death by his sisters Fannie Randall and Elizabeth Webb.