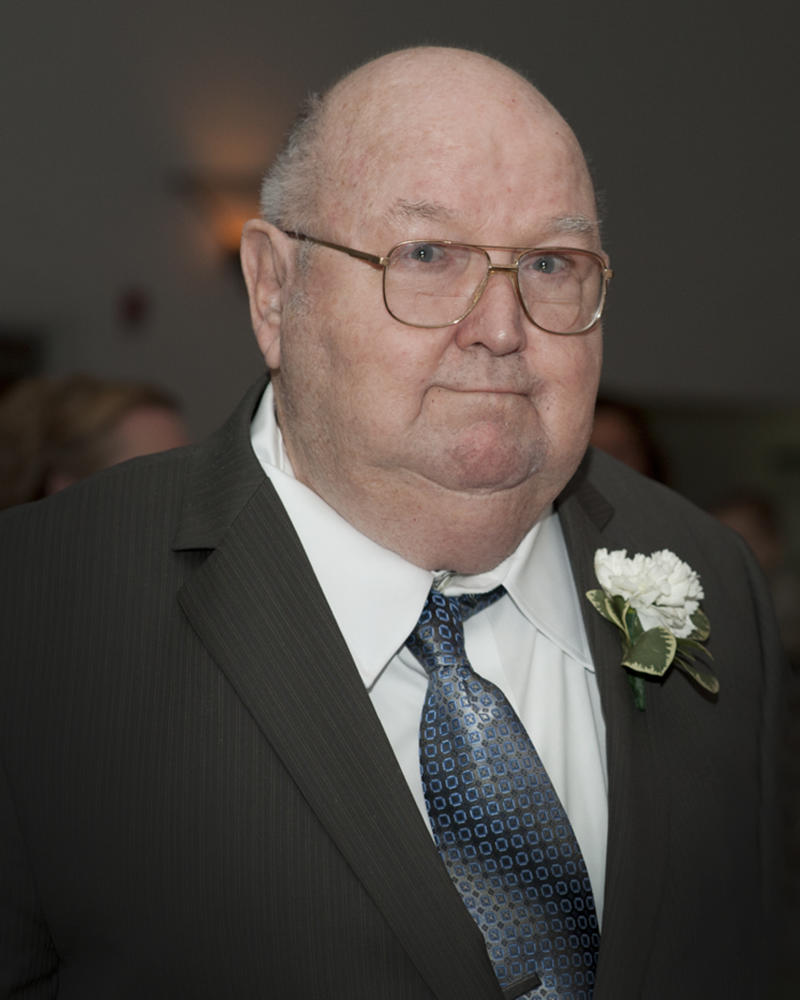 William Fred Hill, age 79, of Chesapeake Beach, MD passed away May 29, 2014 at Burnett – Calvert Hospice House in Prince Frederick. He was born in Export, PA on January 17, 1935 to William Roy and Genevieve Elizabeth (Aterton) Hill. Fred was a 1954 graduate of Export High School. He enlisted in the United States Air Force on July 15, 1954, and was married to Helen D. Rugh at Hills Church in Export, PA on December 23, 1954. Fred was discharged from the Air Force on July 15, 1958 as an A1C and returned to Export and attended electrical school. In 1961, Fred obtained a job at Andrews Air Force Base working mechanical ground maintenance for aircraft. He moved to North Forestville, MD and then to Chesapeake Beach in 1984. When Fred retired from Andrews in 1990 his responsibility included the electrical ground maintenance on the Presidential aircraft. He later was employed as an electrician with Metro Transit until retiring again June 30, 2001.
Fred was a member of Stallings – Williams Post # 206 American Legion. In his leisure time he enjoyed hunting, watching old western and war movies and he always cheered his beloved Pittsburg Steelers. Fred is survived by his wife Helen D. Hill of Chesapeake Beach, MD, daughter Terrie L. Pirkey and her husband David of Huntingtown, MD, granddaughter Victoria K. Aldridge and her husband Kristopher of Virginia Beach, VA, great grandson Tristan K. Aldridge and sisters Alice C. Rice of Topeka, KS and Dee Akers of Fredericksburg, VA.