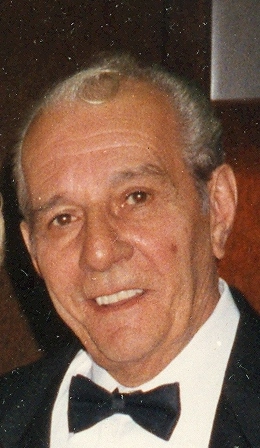 William Elton “Bill” Durity, Jr., 84, of Rose Haven passed away June 4, 2014 at his residence. He was born October 3, 1929 in Washington, D.C. to William Elton, Sr. and Dorothy Irene (Reid) Durity. Bill was raised in Northeast D.C., and moved to Franklin Manor in the early 1980’s. Later, Bill moved to Deale and then in 1994, he settled in Rose Haven. He was employed as a Master Plumber for the Prince George’s County Government. He was a member of the Deale Elks Lodge. In his leisure time, Bill enjoyed ballroom dancing, playing cards and singing. He is survived by his devoted companion, Frances C. Jordan.