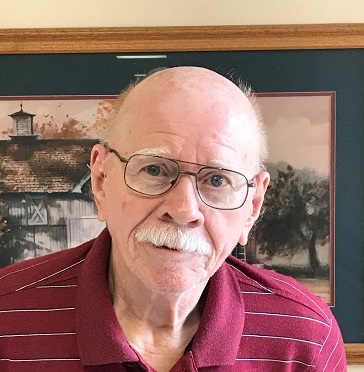 William Edward Boss, 87, of Prince Frederick, Maryland passed away December 5, 2020 in Charlotte Hall, Maryland. He was born May 6, 1933 in Baltimore, Maryland to the late Henry and Mary Catherine Boss.

William served in the Navy during the Korean War on the USS Rodman. He received the National Defense Service Medal and the navy Occupation Service Medal. After his release from the Navy, he went on to work for the Social Security Administration as a computer technician where he retired after 38 years. William was a past active member of St. Paul’s Episcopal Church in Prince Frederick.

William is preceded in death by his wife, Susannah “Susie” Boss and a son, Joseph Boss, and a grandson Lee Russell. He is survived by their daughter, Janie Russell, grandchildren: Christopher Boss, Marie Russell, William “Will” Russell, and two great grandsons Lucas and Max Boss.

A Memorial service will be held at a later date.