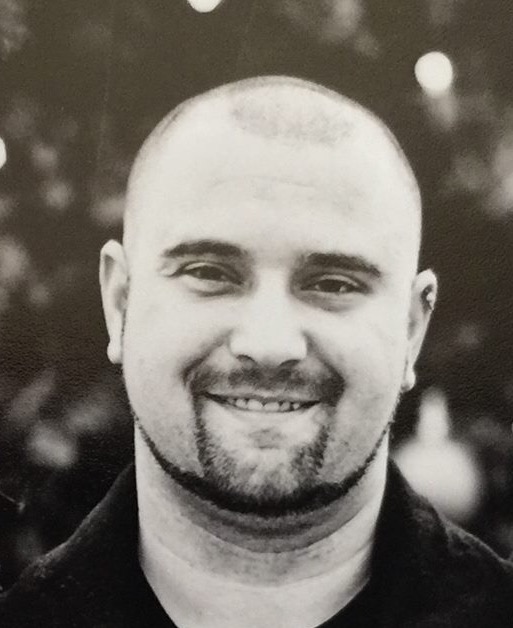 William David “Billy” Gilmartin, 33, of Chesapeake Beach passed away September 10, 2016. He was born July 16, 1983 in Clinton, MD to William J. Gilmartin, Jr. and L. Diane Winfree. Billy was raised in Owings and Chesapeake Beach and attended Northern High School. He was employed as a union electrician with Local 26 IBEW. Billy was a member of Stalling Williams Post 206 Sons of the American Legion and was an avid fan of the Washington Redskins, Baltimore Orioles and Washington Capitals. He enjoyed living life to the fullest and spending time with family, especially his nieces and nephew.

Billy was preceded in death by his brother Ryan Joseph Gilmartin. He is survived by his mother L. Diane Winfree of Chesapeake Beach, father William J. Gilmartin, Jr. of Huntingtown, sisters Erin Ledford and husband Andy of Fawn Grove, PA, Shannon Landolt and husband Brian of Chesapeake Beach and Megan Gilmartin of Italy. He is also survived by nephew Benjamin Moore and nieces Morgan, Camryn and Quinn Landolt as well as many aunts and uncles and cousins.