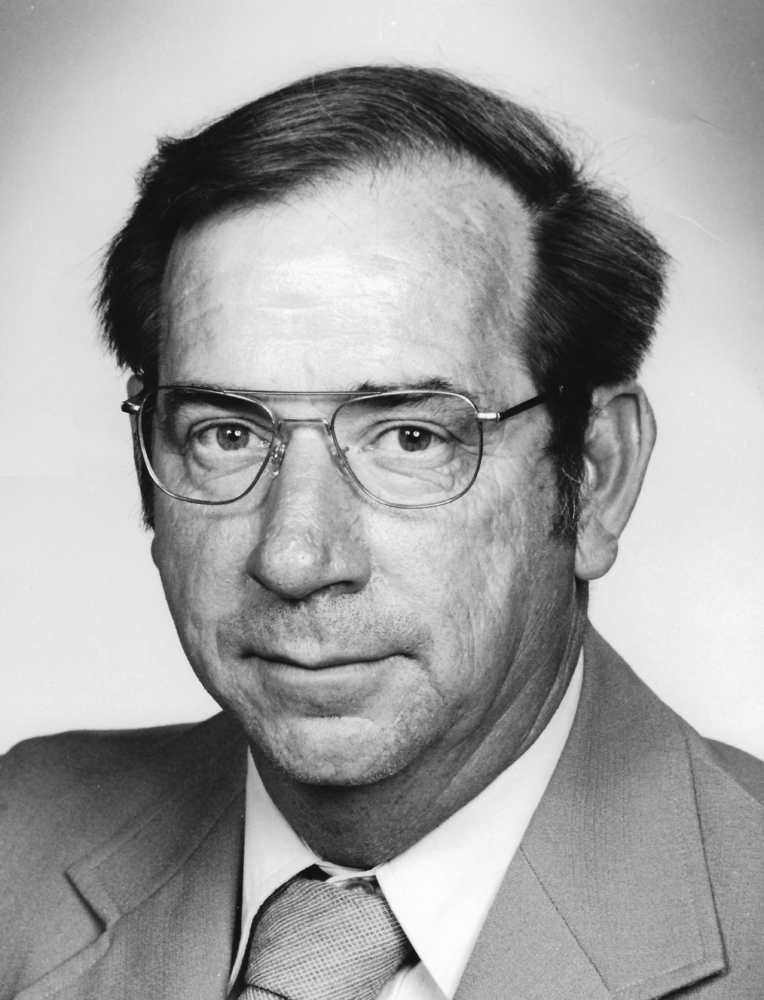 William David “Bill” Tranmer, 84, of Owings passed away peacefully on April 3, 2021 at his home surrounded by family. He was born July 24, 1936 in Washington, D.C. to Robert F., Sr. and Irvie Eggleston Tranmer. Bill was raised in Capitol Heights and graduated from Suitland High School. He married Frances in 1958 and they lived in Prince George’s County before settling in Owings in 1977.

Bill was an entrepreneur. He owned and operated several successful companies throughout his lifetime, including: Arbez Flooring, Tranmer Construction (home building and master general contractor), Park Snacks Concessions in Dunkirk Park with his daughters, and Sonny’s Tackle Shop with his brother. Bill built many beautiful custom homes in southern Maryland, and after a long successful career as a contractor, he went on to work as the Director of Community Resources for the Calvert County Government, and later worked as Director of Construction for the Calvert County Board of Education, until his retirement in 1995.

Bill’s wife and family were first in his heart. He was a self-proclaimed “people person” with a very kind soul; he was always willing to help family, friends, and others in need. Bill loved politics and ran for Calvert County Commissioner twice. He was also a member of the Jaycees and Optimists and he enjoyed gardening, spending time with family and life-long friends and collecting coins.

Bill is survived by his wife Frances Irene Tranmer (nee Vermillion), children Diana Tranmer of San Pablo, CA, Terry Bosak (Patrick) of Severna Park, Tracey Smith (Foster) of Severna Park, and Michelle Bryant (William) of Prince Frederick, his grandchildren whom he loved dearly, Ashleigh, Eleanor, Samantha, William, Macrae, and Lindsay, his sister Audrey Garber of Hollywood and brother Preston “Joe” Tranmer of Huntingtown. He was preceded in death by his sister Helen Whitley and brothers Ronald Tranmer and Robert F. Tranmer, Jr., and will be dearly missed by those he leaves behind.

Tracey and family
Our deepest sympathies at this time.
You’re in our thoughts and prayers.
Monica & Gus

With condolences Paige and to your entire family.

Tracey and family
Our deepest sympathies at this time.
You’re in our thoughts and prayers.
Monica & Gus

With condolences Paige and to your entire family.