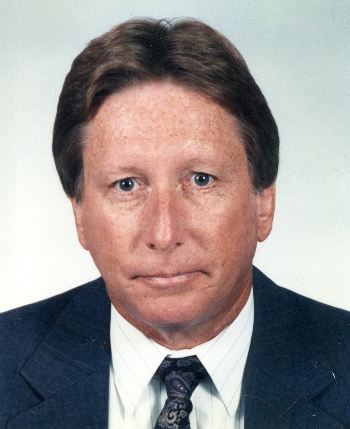 William Curtis “Bill” Heflin, 73, of Tracy’s Landing passed away May 23, 2016 at his residence. He was born September 17, 1942 in Washington, D.C. to A. Curtis and Hellen (Barrack) Heflin. Bill was raised in D.C. and graduated from Coolidge High School. After high school Bill joined the United States Army in 1964. He was employed as a Finance Officer with the CIA for 40 years. He married Donna Thompson in August of 1978 and they made their home in Tracy’s Landing. Bill was also a first mate on his friend’s charter boat out of Deale. In his leisure time Bill enjoyed fishing, boating, the ocean and spending time with family, especially his grandchildren. He was also an avid fan of the Washington Redskins and Baltimore Orioles.

Bill is survived by his wife Donna Ann Heflin of Tracy’s Landing, children Lori A. Bermudez and husband Jorge of Temecula, CA, Donald F. Mulgannon, Jr. of San Diego, CA and Michael C. Heflin and wife Heather of Odenton, MD. He is also survived by grandchildren Marissa, Jordan and Jacob Bermudez and Justin and Jaxson Heflin.