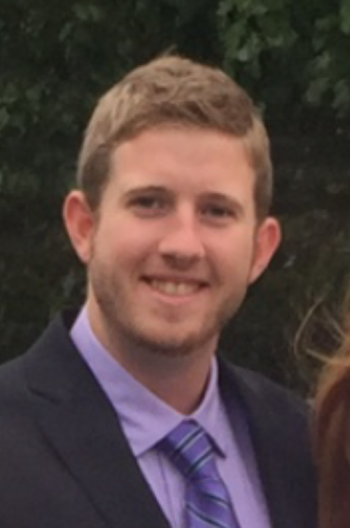 William Chaney “Will” Bunn, 24, passed away March 10, 2016. He was born October 9, 1991 in Arlington, VA to Christopher Reginald and Donna Lynn (Chaney) Bunn. Will was raised in Lothian and graduated from The Calverton School where he excelled at soccer. He graduated from Salisbury University in 2014 with a Bachelor’s Degree in Environmental Science. Will was employed as a layout foreman with Environmental Quality Resources working in site restorations and construction. In his leisure time Will enjoyed the outdoors, hunting, fishing, animals, gun collecting and spending time with family and friends.

Will is survived by his parents Christopher R. and Donna Chaney Bunn of Lothian; siblings Philip Bunn and his fiancé Rebecca Gilgore of Pennsylvania and Elizabeth and Spencer Bunn of Lothian. He is also survived by his grandfather Philip Bunn of Wymondham, England and nephew Brantley Bunn of Pennsylvania. He was preceded in death by his grandparents Barbara Bunn and Richard Sr. and Mary Mac Chaney.