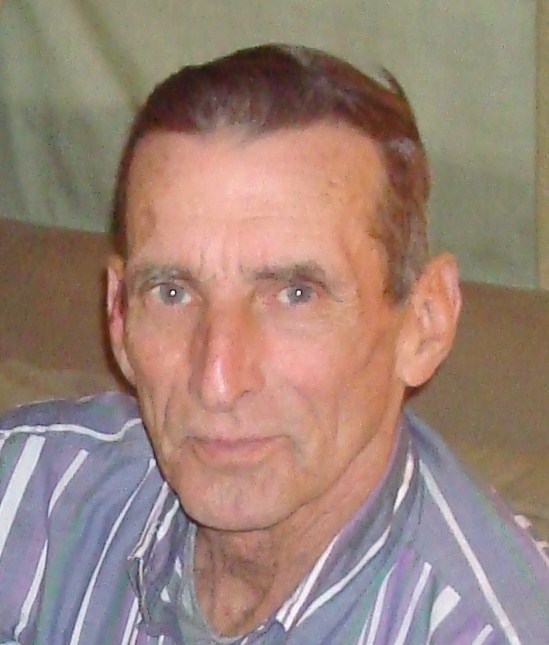 William “Billy” Phipps, 68, of Shady Side, MD passed away April 6, 2012 at Anne Arundel Medical Center in Annapolis, MD. Billy was born February 5, 1944 to William Chester and Blanche Linton Phipps. Billy graduated from Southern High School in Lothian, MD where he met and later married his high school sweetheart, Barbara Cullember, all of Shady Side, Maryland. On April 6, 2012, while the world celebrated Good Friday and Passover, the Lord tapped him on the shoulder and very peacefully took him home.

Billy was in the National Guard for six years and retired from the Anne Arundel County Police Department after 27 and half years of service. Barbara and Billy had two sons, Scott and Shawn and five grandchildren, Taylor 15, Colin 12, Ethan 7, Gavin 6 and Drew 3. Billy delighted in watching his grandsons play sports, having coached his own sons as they grew up. He liked fishing with friends, working in the yard, and going to Florida every year, but his greatest joy was spending time with his family and watching them grow and build their lives.

Billy is survived by his wife Barbara, son Scott and wife Jennifer, their sons Taylor, Colin and Ethan of Shadyside, and son Shawn and wife Kim, and their sons Gavin and Drew of Mayo, MD.

Life can be the same after a trinket has been lost, but never after the loss of a treasure. Billy left behind a place that cannot be filled, and that is his tribute to us.