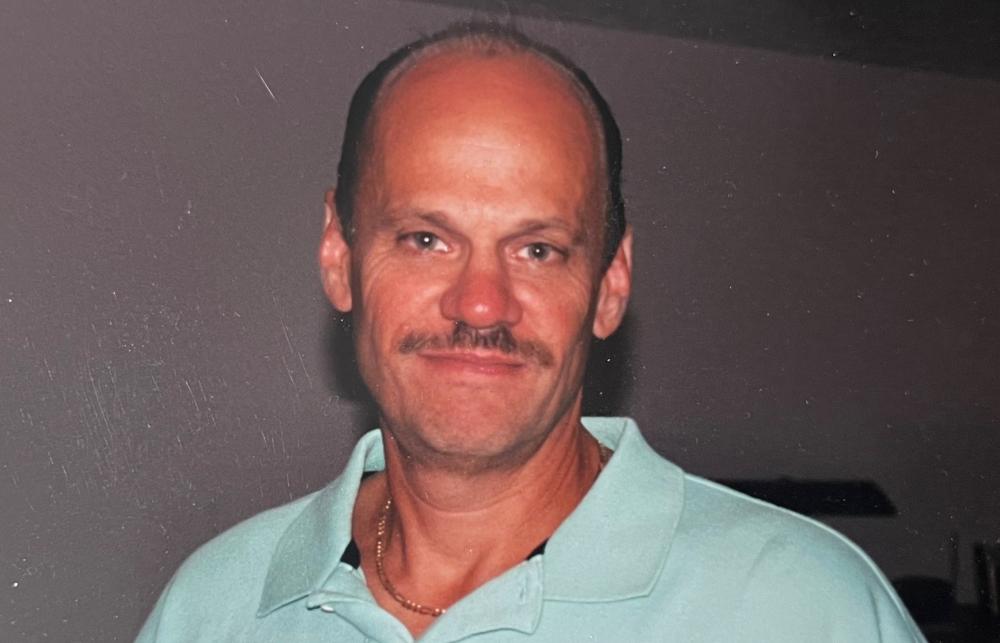 William (Bill) Henry Lloyd II, 65, of Lusby, Maryland, passed away peacefully on January 9th, 2022 after a long battle with liver disease. He is survived by his wife Barbara Hohn DeHenzel, his children Alex (Gwenn) and Colin (Sarah) DeHenzel, his best friend Cooper, and his grandchildren Allie, Ayden, Landry, Bella, and two additional grandbabies due to be born this year. He is also survived by his siblings Suzanne Dietrich, Janet Rudy, Jane Day, and George (Bette) Bentzel of Harrisburg, PA. Bill is predeceased by his brother William Bentzel.

Bill was born on October 1, 1956 to Arthur and Lillian (Deeley) Lloyd in Harrisburg, PA. After Bill graduated Potomac High School, he joined the Carpenter’s Union where he spent most of his career until opening his own construction business in 2007: W. H. Lloyd Construction.

As a carpenter by trade, Bill was a worker and loved working with his hands. There was not a moment in his life where he could sit still. You could find Bill every evening and weekend completing various tasks around the house or helping a family member with a home improvement project.

Bill was a cherished asset to the community and loved to give back. Bill was a member of the Sons of the American Legion Post 248 in Temple Hills, MD, where he was a commander for several years before joining the American Legion Post 274 in Lusby, MD. Bill was also a 20-year member of a local charity known as “Christmas in April” where he was also president.

Bill’s proudest accomplishment would be his 20-year marriage to his loving wife, Barb. They enjoyed traveling to Cancun, Mexico and beautifying their homestead together. They were high school sweethearts who reconnected later in life. Bill was very proud to raise Alex and Colin as his own children; he loved them like his own.

Bill loved to improve on his golf game any chance he had. Upon retirement, Bill went golfing multiple times a week and sometimes even two rounds a day with his good friend Moe! Bill loved being on the water and enjoyed boating and fishing every chance he could get. Bill also loved to take his beloved golden retriever Cooper on car rides to the dump, the hardware store, and for walks around Solomon’s Island, Maryland.  Bill was a sports fanatic and could recite any player’s name or statistics about any of his favorite teams. #GoRedskins

He loved fiercely and deeply, and his family takes comfort in knowing that Bill is now at peace.

A celebration of life will be held in Bill’s honor at Buckets Bar and Grill on Saturday, January 15th,  from 3 to 6pm. 12020 Rousby Hall Rd, Lusby, MD 20657. Live music starts at the bar at 8pm for anyone who wants to hang around a little longer and listen!