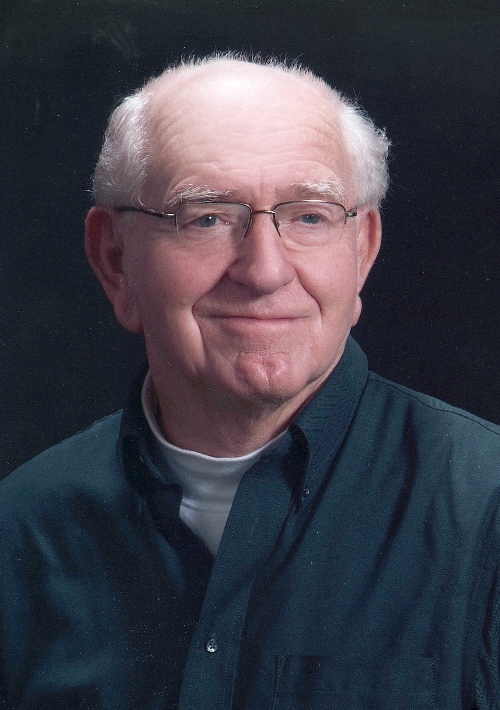 Wilfred Lyons “Fred” Cox, Jr. passed away peacefully at home surrounded by family on June 19, 2018. He was born on December 6, 1931 to Grace (Jones) and Wilfred Cox, Sr. Fred graduated from Calvert County High School in 1950 and was drafted into the United States Army in 1954. After returning home from the Army he attended Nashville Auto-Diesel College in Nashville, Tennessee, and married the love of his life Esther Rawlings in 1960. While still farming he worked at Dorsey Gray Ford and then for the State Police Barracks in Waldorf before moving on to the Maryland State Highway Administration as an Automotive Services Supervisor where he retired after 33 years of service. He was a life-long member of Huntingtown United Methodist Church where he was very active in the Men’s Group, served on many committees, and played a large part of the church expansion projects. He was also a member of Elks Lodge 2620, the American Legion, Prince Frederick Volunteer Fire Department, and the Food Pantry Board. In his leisure time Fred enjoyed woodworking, warm weather, the beach, golf, crabbing, fishing, trapshooting, car and boat racing, tractor pulls, watching Nationals baseball, Christmas, and most of all spending time with his family.

Fred is survived by his wife of 57 years, Esther; three children, Michael Cox and wife Deborah, Mark Cox and wife Angela, and Dawn Mister and husband Mark, all of Huntingtown; grandchildren Katie (Jason), Mark (Erin), Jordan, Cody; great-grandchildren Karleigh and Aubrey; a brother John Cox; and many nieces and nephews, and many friends. He was preceded in death by his sister Vivian Duncan.