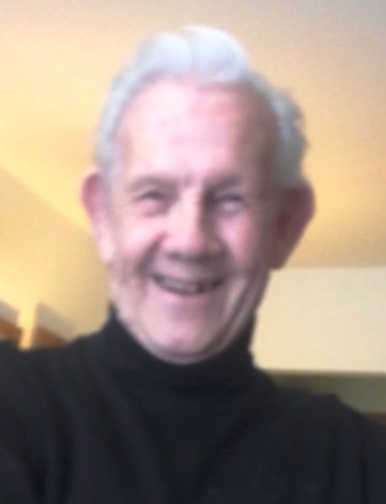 Wiley Post LaMond, 81, of Prince Frederick passed away July 22, 2017. He was born August 16, 1935 to John W. and Doris B. (Parkhurst) LaMond. Wiley was raised in Eustis, FL, where he also graduated from high school. He joined the U.S. Army on September 27, 1954 and was honorably discharged September 13, 1957. After his discharge, Wiley was employed as a truck driver and retired from Pep Lines in the early 1990’s. He was a member of Teamsters Local 639, the Calvert Elks Lodge and Stallings-Williams American Legion Post 206. Wiley loved playing horseshoes, watching baseball and was an avid reader, especially military nonfiction.

He was preceded in death by his wife, Joan and he is the last of fifteen siblings. Wiley is survived by children Donald E. LaMond and wife Carey of Huntingtown, MD, Linda LaMond of Hollywood, MD and Michael J. LaMond, Sr. of Hollywood. Also surviving are grandchildren Dawn Venis and husband Wes of Prince Frederick, Kelsey LaMond of Chesapeake Beach, Kyle LaMond of Huntingtown, Michael J. LaMond, Jr. and Daniel L. LaMond, both of North Beach, and a great-granddaughter Kayleigh Venis.