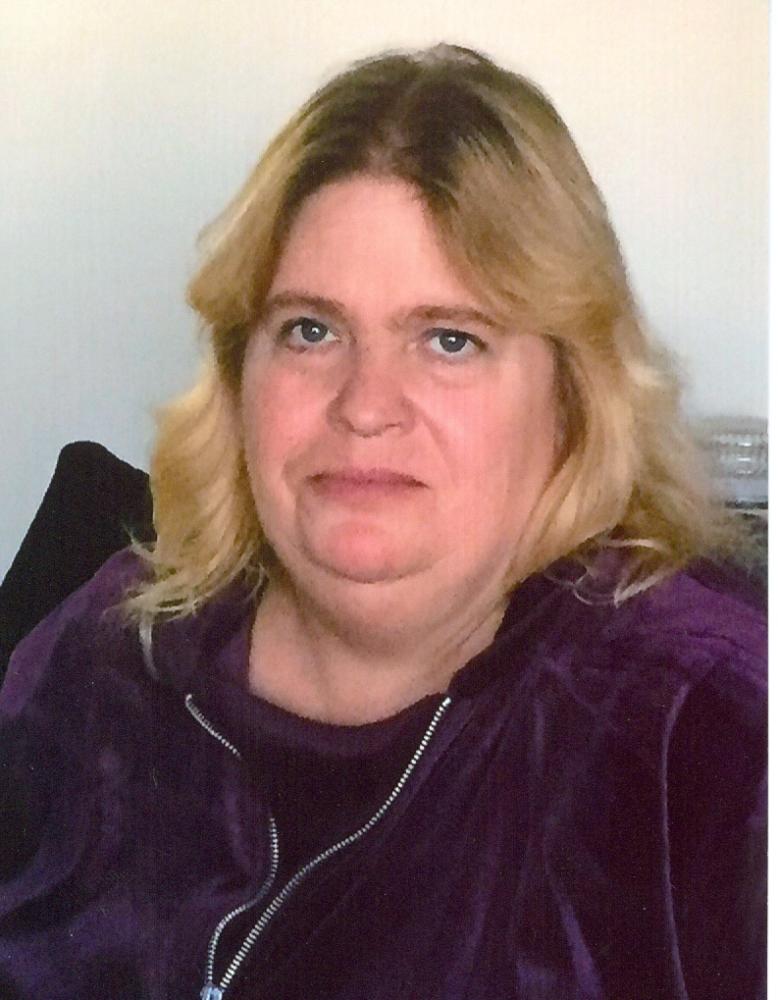 Wendy Lynn Ruckman, 51, of Lothian, MD passed away April 15, 2017 at Georgetown University Hospital.She was born in Washington, DC October 23, 1965 to Aubrey B. and Dolores Ann (Burrows) Breeden. Wendy was raised in Arlington and graduated from Washington Lee High School. She was employed at Sears and Roebuck in Arlington. Wendy moved to Southern Maryland in 1993 and has been employed at the Prince Frederick Walmart.

She was a member of the Calvert Ward of Church of Jesus Christ of Latter Day Saints. Wendy enjoyed going out to eat, sightseeing, music and spending time with her family.

She was preceded in death by her father Aubrey B. Breeden, sister April Marie Davis, brothers Newton William Davis and John Leonard Davis.