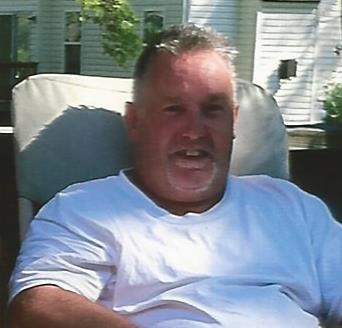 Wayne E. “Peanut” Burgess, 53, of Pinellas Park, FL passed away on April 22, 2016. Wayne was born on in Cheverly, MD to Robert and Mary Burgess. Wayne was preceded in death by his father and nephew Cody A. Wood. He is survived by his daughter Samantha J. Burgess of Chestertown, MD; his grandchildren Destyni, Anyiah, Adriana, Mia, and Junior. He is also survived by his mother Mary Burgess; siblings, Robert E. Burgess (Kim) of Crownsville, MD; Danny L. Burgess (Jennifer) of Laurel, MD; Randy A. Burgess (Amber) of Lusby, MD; and Tammy L. Burgess of College Park, MD.
The family will receive relatives and friends for a memorial visitation on Saturday May 7, 2016 from 10-11 AM in the Rausch Funeral Home, 4405 Broomes Island Road, Port Republic, MD 20676. A memorial service will follow at 11:00 AM, interment will be private.