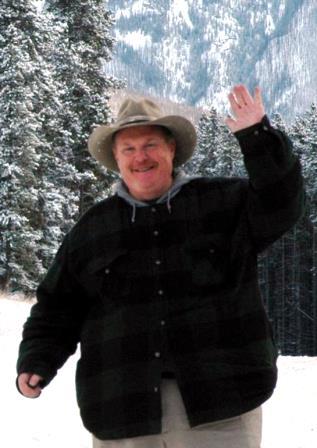 Warren John Hoffmaster, 70, of Lusby, MD passed away on July 23, 2018 at the Burnett Calvert Hospice House with his wife, son, and close family friend next to him. Warren went by other names as well, Johnny, John, Dad, and Grandpa!

Born March 13, 1948 in Washington, DC, John and his family moved from Beltsville, MD to Calvert County in 1981. He served in the U.S. Army and was stationed at AFSOUTH, Italy. His career started at the U.S. Senate Disbursing Office (U.S. Capitol), J.H. Water Systems, Inc. (Owner), and eventually retired from Federal Government Service.

John had a passion for horses, even owning one. He loved recalling his cattle drives in Wyoming on horseback. He was an avid dog lover, breeder, and showed dogs. His hobbies in life were gun collecting/shooting, boating, fishing, photography, woodworking (he was never happier then when he and grandson Carson worked on special projects in the workshop), and he loved spending time with his family, especially all of his grandchildren.

Flowers are welcome. Contributions may be made to Joanne Hoffmaster.