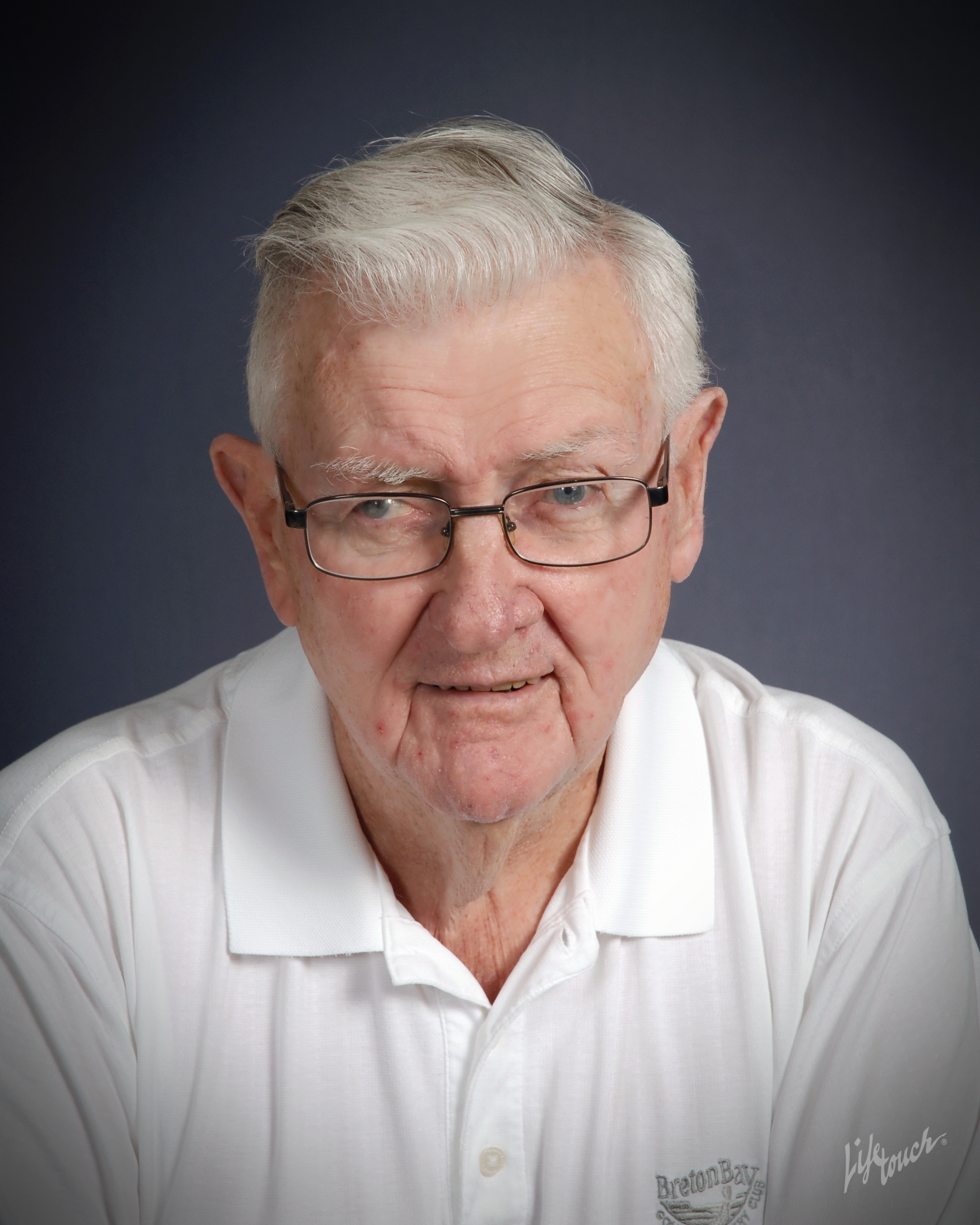 Bud entered the Army upon completion of High School and finished his tour of duty as a Staff Sargent. It was through his travels with the army that he met and married the love of this life, Gloria Lee Pitcher, deceased, of Broomes Island, MD. They were married for 62 years.

For almost 30 years, Bud was the owner/manager of Shields Amoco, a gas station in Prince Frederick, MD. After selling the station, Bud then worked for Pepco, Chalk Point Power Plant. Wishing to be closer to home, he then went to work for Cove Point LNG, until his retirement.

Bud’s favorite past time was playing golf. If he wasn’t golfing with Gloria, you would find him with his 3 amigos; Jack Upton, Chuck Debolt, and Monty Souder. He treasured the time he spent with his family and friends.

A celebration of Bud’s life will take place Wednesday November 14, 11 am at St. Paul’s Episcopal Church, Prince Frederick, MD. Interment will be private. Memorial contributions, in lieu of flowers, can be made to the Burnett Calvert Hospice House of Prince Frederick, MD. Arrangements by Rausch Funeral Home of Port Republic, MD.