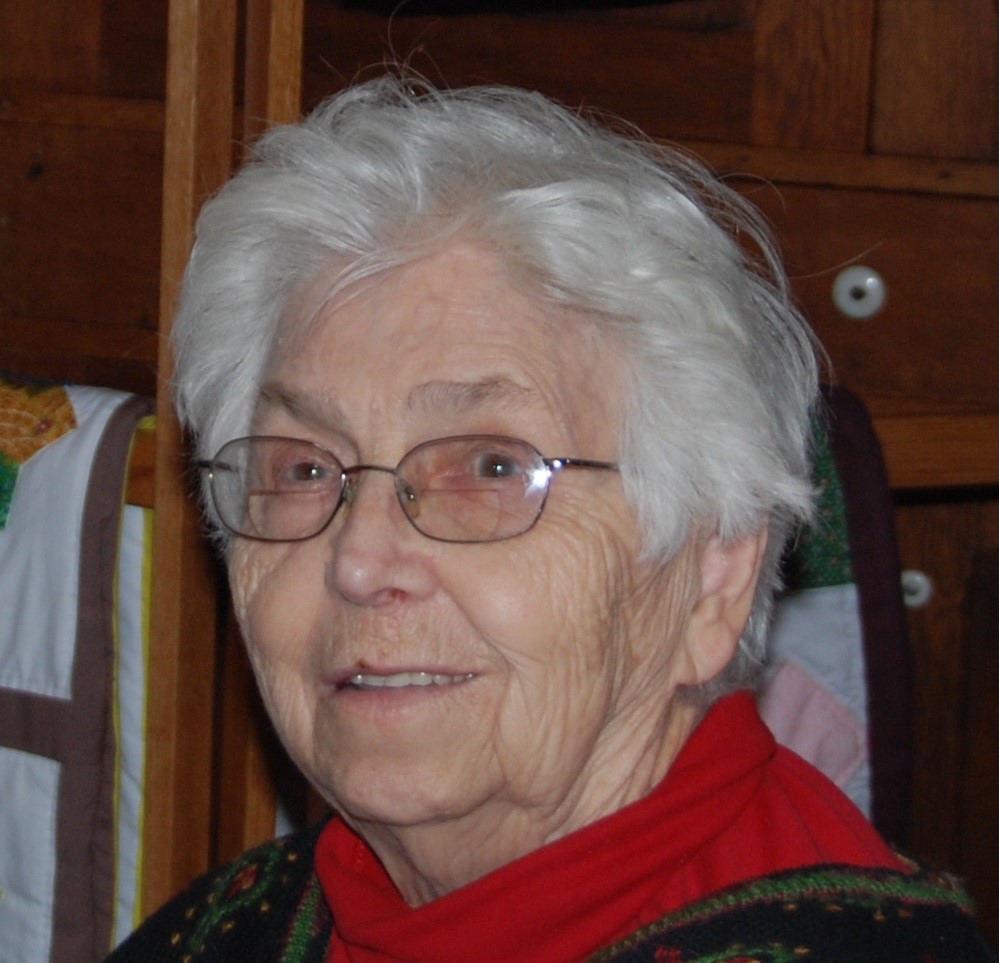 Wanda graduated from Pomeroy High School in 1942, and while going to secretarial school in Columbus, Ohio, she frequented Reids Green House for fresh flowers.  The owner of Reids Green House, Charles Reid pointed her out to his grandson Charles who had recently returned from WWII.  As fate would have it, Wanda and Charles were married in 1947.  When her husband, Charles, was called back to active military duty, Wanda spent the next 20 years moving from military base to military base including Germany all while raising her four children.  In 1963 Wanda and Charles moved to Bowie, Maryland to their final military deployment.  Once settled in Maryland, Wanda decided to complete her bachelors’ degree and graduated from Bowie State College in 1971 and commenced her 15-year career as a Special Education Teacher in Prince George’s County.  Throughout this time Wanda continued to expand her artistic drive, including photography, pottery, painting and music and promoted these interests to her children.

In 1987 Wanda and Charles moved from Bowie, MD to Huntingtown, MD and established their nursery, “Azalea Trace,” as a source for many varieties of azaleas. Over its 20 plus years, “Azalea Trace” amassed one of the largest collections of azaleas on the East Coast.

In 2009, Wanda, who by then had been given the nickname “Mrs. Azalea Trace”, and Charles closed their nursery business.  With extended winter visits by her loving sister Carol, Wanda spent her remaining years deeply involved in designing and making quilts for family and friends along with her nightly ritual of playing cards.