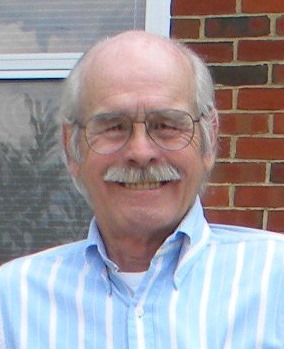 Walter Homer Sater, Jr., 73, formerly of Martinsburg, WV, passed away on April 27, 2019 in Prince Frederick, MD. He was born February 26, 1946 in Albany, NY to Virginia Mae (McCormick) and Walter Homer Sater, Sr. He enlisted in the Army at the age of 17 and obtained his GED while serving. He was discharged June 7, 1966 and completed his Army Reserve obligation January 27, 1969 having earned the Army of Occupation (Berlin) and Marksman Medals. Walter was an avid reader and later in his life he enjoyed on-line games and puzzles.

Walter is survived by his daughter Cynthia Lynn Sclater and husband Charles of Rose Haven, his grandson Cameron J. Sclater, siblings Wendy A. Craig of Bushwood, MD, Timothy Sater and wife Ann of Mechanicsville, Christine S. Sater of California, MD, Donna T. Will of Lusby, Mary A. Lawson and husband Donald of Waldorf, Barbara R. Bevans and husband Brian of Everett, PA, and Laura L. Collier and husband Lonny of Waldorf. He is also survived by his former wife Carolyn L. Wood of North Beach, and by numerous nieces and nephews. He was preceded in death by his parents and by a sister Wanda D. Pennington.

Cindy,
So sorry for your loss, your dad was always kind to me. We are here whatever you need.
Love you.

So sorry for your loss! Prayers for your family. May God comfort you.

Tommy and Sharon Dobson
9:02am

Cindy,
So sorry to hear of the loss of your father. You and your family are in our thoughts and prayers.

Timmy, Laura and family so sorry for your lost praying for God to give you all strength, peace and comfort.