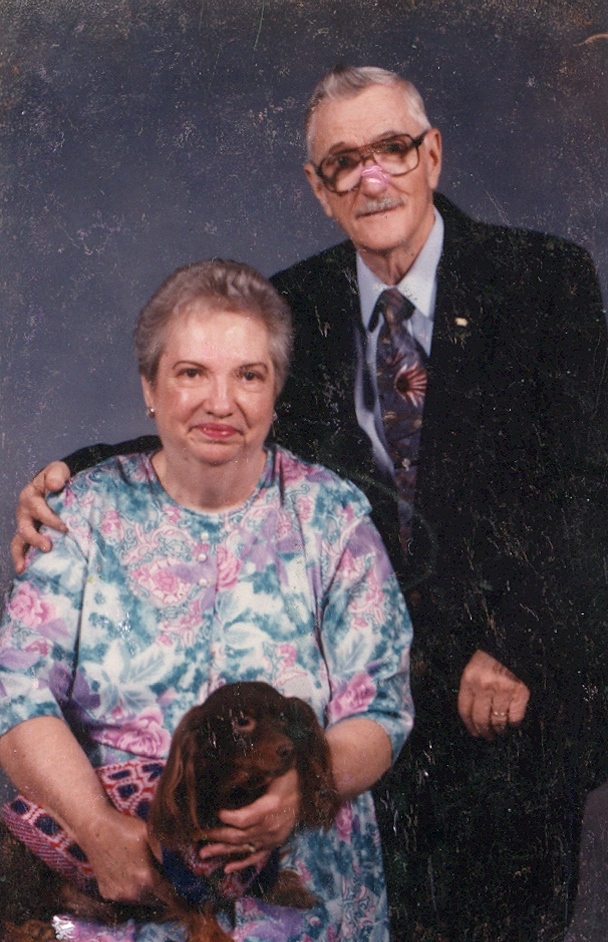 Virginia lived in North Beach on Greenwood Avenue since the early 1960’s, first with her mother, Mable Brady, and then with Charles W. Schaefer after they married on February 20, 1958 in Alexandria, VA. Charles had a daughter Joy by his first marriage. Virginia was very active in Union Church of North Beach, where she taught Sunday school and enjoyed working in the church. She also enjoyed shopping, dining out, visiting with her friends, and especially loved her dogs. Virginia was preceded in death by her husband Chuck, and is survived by several nieces and nephews.