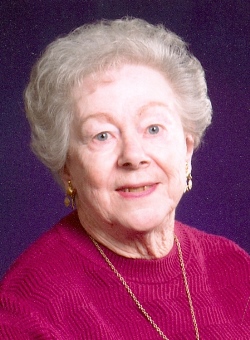 Virginia Lee Bowen, 81, of Huntingtown passed away December 29, 2014 at her residence. She was born September 6, 1933 in Prince Frederick to Earl Thomas and Elizabeth (King) Paddy. Virginia was raised in Calvert County and attended Calvert County Public Schools as well as Towson State College, where she graduated with her Master’s Degree in education. She married John Allen Bowen on August 24, 1957, and they made their home in Huntingtown. Virginia was employed as a public school teacher in Calvert County, teaching first grade for 30 years. She later became a long term substitute following her teaching career. Virginia was a member of Huntingtown United Methodist Church and the Elks Lodge 2620 in Prince Frederick. She was also a member of the Retired Teachers Association. In her leisure time she enjoyed playing cards, going to plays and concerts, and dining out with friends.

Virginia was preceded in death by her husband John Allen Bowen. She is survived by her son Craig A. Bowen of Huntingtown, and a sister Shirley Marsiglia of North Port, FL.