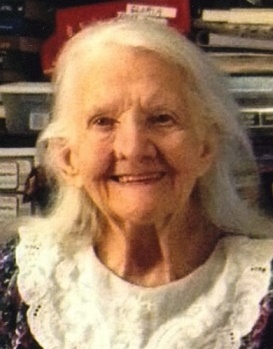 Virgie Frances McDermot, 99, of Lothian passed away August 19, 2016. She was born July 18, 1917 in Washington D.C. and raised in Pleasant Valley, VA. She moved to Maryland in 1943 and lived in Suitland for 60 years. Virgie was employed as a meat packer with Armour & Company in Washington, D.C. and later Briggs, retiring in 1982. Virgie also worked various odd jobs in order to care for and raise her children. She was married to William Woodard and Eugene McDermot, who both preceded her in death. Virgie was a member of the D.A.R. and in her leisure time enjoyed gardening, cooking, and sewing. Most of all, Virgie loved spending time with all of her grandchildren.