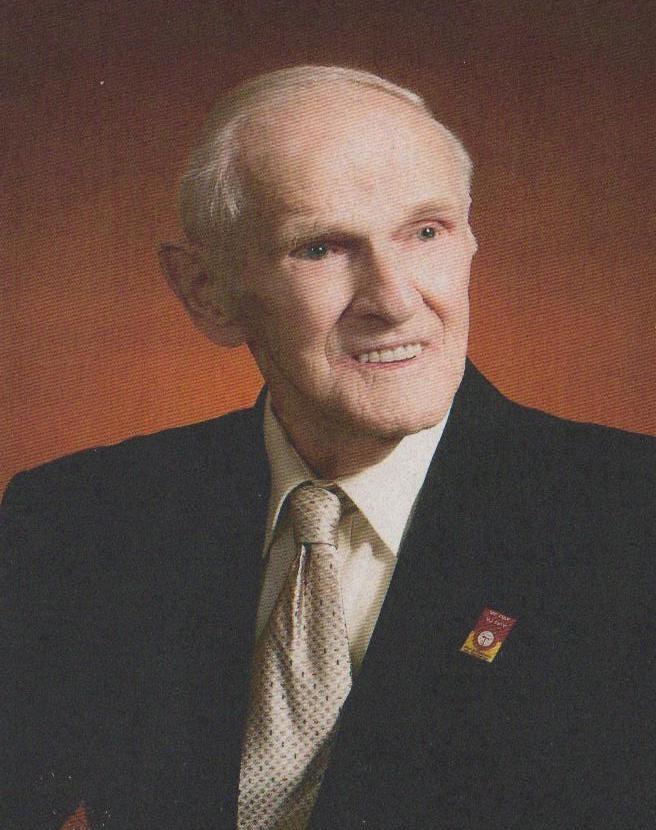 Vincent Lee Thrasher, 88 of St. Leonard, MD died the morning of January 19th at the Charlotte Hall Veterans’ home where he had lived for the past year. Vincent was born January 27, 1923 in rural Lewis County, MO to the late Anna Thrasher. Vincent was raised on a farm in Missouri where he became the head of the household at the age of fourteen. He was drafted into the US Army and served in Germany where he was captured on December 24, 1944 and held POW until April 4th of 1945. While stationed at Fort Meade, MD before shipping out to Germany, Vincent met Alice Elizabeth Parks of Broomes Island, MD and upon his return, married Alice and moved to Broomes Island. He later moved the family to St. Leonard in 1952 where he lived for the next fifty two years. He secured employment with the US Navy at Solomon’s Island after the war and then worked for 35+ years at Patuxent River Naval Air Station as an aircraft lighting technician. Vincent almost single handedly rebuilt his St. Leonard home from the ground up, raised four sons and became the neighborhood repair shop always helping family and friends with automotive, lawnmower repair and other projects. Vincent was a loving son, spending his summer vacations providing much needed assistance to his mother in Missouri. Vincent was a charter member of the Calvert Amateur Radio Club, HAM radio operator, member of The Southern Maryland DAV, and of the Calvary Bible Church in Lusby, Maryland.

Friends are invited to the celebration of life for Vincent during visitations at the Rausch Funeral Home, 4405 Broomes Island Road, Port Republic, MD on Thursday January 26th from 2 to 4 and 6 to 8 PM. A funeral services will be held Friday January 27th, 10:30am at the Broomes Island Wesleyan Church on Church Road. The same church where Vincent and Alice were married. Interment will follow the service at Southern Memorial Gardens in Dunkirk, MD.