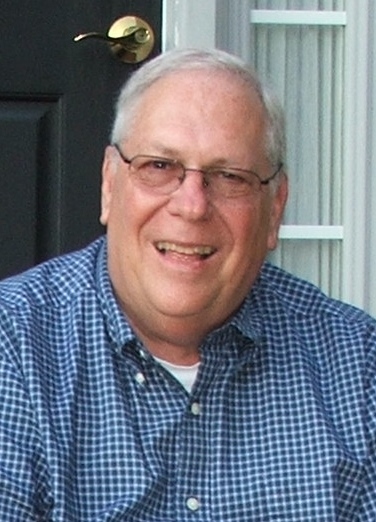 Victor Joseph Gallo, son of Rose Casari and Victor John Gallo, was born June 18, 1942 in Pottsville, PA, and was raised in the small town of Minersville, PA where a large portion of his extended family also lived. He attended Mt. Carmel Elementary School, Nativity High School, and graduated from Kings College in Wilkes-Barre, PA with a BS in Math. He married his beloved Eileen Marie Klein on May 4, 1968. Vic and Eileen were blessed with three children, Paul Michael, Thomas Edward, and Michelle Suzann, and raised their family in Waldorf, MD.

Vic’s incredible work ethic was exemplified by his career. He worked for Federal Highways and the Department of Transportation, as a budget analyst, where he retired after thirty-six years. After retirement from the Federal Government he was employed by MD State Highways in Annapolis, MD, ProSoft in California, MD, and finally with Recorded Books in Prince Frederick, MD. The definition of a “family man,” Vic coached his children’s soccer and tennis teams. He shared his love of trains and photography with his children. Vic and Eileen reveled as their family expanded to include two daughters-in-law (Theresa and Amy) and a son-in-law (Dan), and welcomed them with open arms. Vic’s post-retirement life revolved around his four grandchildren, John and Joseph Gallo and Anna and Ella Shegogue, as well as an adored grand-niece Kenzie Pluta. Vic thoroughly enjoyed participating in Boy Scout projects, attending their many concerts, school and sporting events. Vic will be forever known as a quiet, compassionate, loving soul, and an incredible husband, father, grandfather and friend.