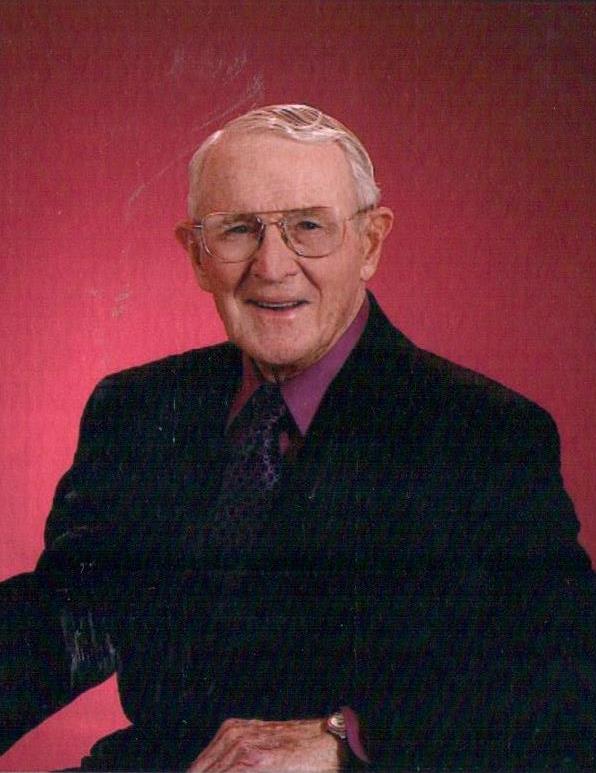 Vernon Wendell Garner, Lieutenant Colonel, USAF (Ret.) died at 96 of natural causes on October 1, 2019. He was born on his family’s farm near Dowell, MD, Aug 27, 1923.  A 1940 Calvert (Md) HS graduate, he worked for the FBI for two years, then joined the US Army Air Corps in 1942.  He subsequently graduated from pilot training and served in the USAF, retiring with 30 years of service in 1973.  A Command Pilot with over 8000 hours, including combat during WWII, the Korean Conflict, and SE Asia, notably with time in B-29, B-36, KC-135, EC-47, and others.  He served two Pentagon tours with the JCS Staff and Air Staff.  Upon retirement, he continued working in the DC area as a foreign military assistance specialist with Booz Allen & Hamilton, Triton Corp., and others.

A professing Christian, Vernon served leadership roles in numerous faith and civic organizations, including Calvary Bible Church, and as President of the Calvert County Parks and Rec.Board.  He enjoyed golf and gardening.  He is survived by brother, Tilden Garner of Solomons, daughters, Vernanne Alvarez of Georgetown, TX, and Joann R Gonzales of San Antonio, TX, sons, Wendell A. Garner, of Portland, OR, and Daniel C. Garner, of Colorado Springs, CO, 12 grandchildren, and 19 great-grandchildren.  He was preceded in death by his wife of 71 years, Doris Anne, his four sisters and two of his brothers.

The New England Air Museum, home of the 58th Bomb Wing Memorial, sends its sincere condolences to the family and friends of this true American patriot and hero.

May he rest in peace.

VERNANNE AND FAMILY. SO SORRY FOR YOUR LOSS.
MAY THE PERPETUAL LIGHT SHINE UPON VERNON. MAY HE REST IN PEACE. AMEN
SHANNON AND BILL GARITY

One of the nicest men I have ever had the pleasure of knowing… Chesapeake Hills and Lusby as a whole will surely miss you.

Vernanne and family, deepest sympathy and prayers. So sorry for your loss.

To the family of Vern, I am sorry to hear of the passing of this gentleman & true Patriot. I was privileged to be a member of his B-29 crew, stationed at Kadena AFB, Okinawa. Vern was the Aircraft Commander, who led our crew on 46 combat missions over Communist North Korea. I was the radio/ECM operator on the 11 man crew. Never once, was there any question in our minds, that our lives were in good hands, with Vern at the control of our plane. I am so proud of what we accomplished, with Vern at the helm. Rest in Eternal Peace, sir……..