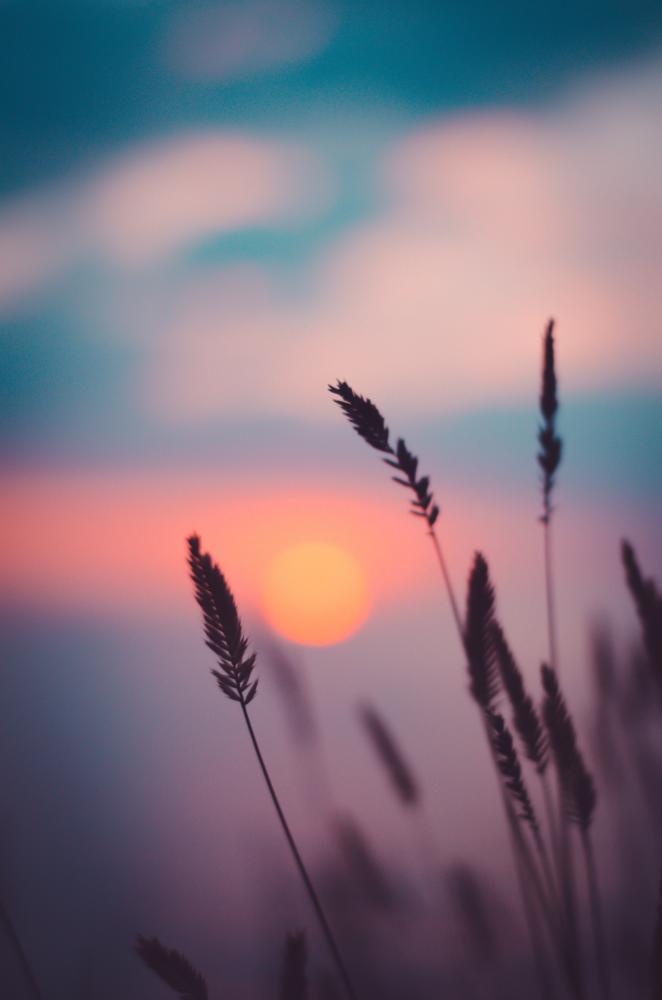 Vernon Leo Quesenberry, 78, of Owings passed away December 14, 2019 at his home with his children by his side. He was born May 19, 1941 in Willis, VA to Walter Wilson and Virginia Marie (Cox) Quesenberry. Vernon was raised in Willis, VA and moved to Owings in the late 1950’s. He joined the U.S. Army as a military police officer and was honorably discharged following his service.  He lived the remainder of his life at his home on Chaneyville Road where he raised his two sons from his first wife Barbara Jane Chaney. He was later remarried to Susan Carol Maio who preceeded him in death.  He was employed with Morgan E. Russell, Inc. as a heavy equipment operator for over 40 years, retiring in 2009. While working for Morgan Russell, he also owned and operated Vernon L. Quesenberry General Contractors which specialized in building and selling homes as well as managing rental properties. Vernon truly enjoyed working and also tinkering and fixing things and restoring old cars.

Vernon is survived by his children John W. Quesenberry of Atlanta, GA and Vernon “Mickey” Quesenberry of Chesapeake Beach, and grandchildren Elizabeth and Emily Quesenberry. Also surviving are sisters Marlene Dickerson, Joan Harman, and Brenda Griffin, and brother Sammie Quesenberry. He was preceded in death by brothers Moncue, Paul and Dale Quesenberry.