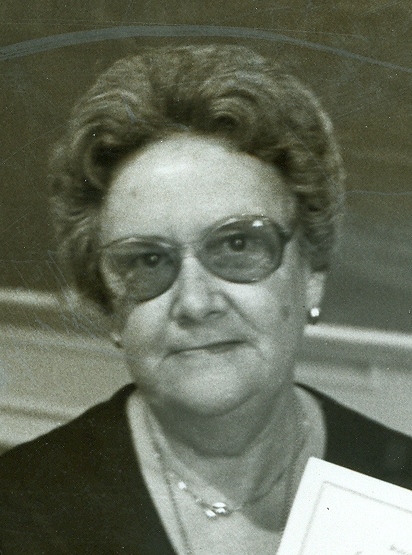 Vera Alice Tucker Epstein, 99, of Deale and formerly of Tracy’s Landing passed away March 31, 2016 at her residence. She was born July 31, 1916 in Friendship to Thomas Harry and Eva Priscilla (Armiger) Tucker. Vera retired as a supervisor in 1983 after 23 years of service for the Income Tax Division of the State of Maryland. She was avid Orioles fan and a charter member of the Ladies Auxiliary of the Deale Volunteer Fire Department. Her greatest joy in life was spending time with her family. She was a devoted mother and grandmother and was loved deeply.

Vera was preceded in death by her husband Herschel Paul Epstein who was killed in Normandy, France in 1944 during the D-Day invasion. She was also preceded in death by brothers Riley, Talbott, Henry and Winfield Tucker; sister Audrey Davis and great grandson James Aiken. She is survived by daughters Elaine Cleek of West River and Patricia A. “Patsi” Hall and her husband Earle of Deale; son Harry Epstein of Tracy’s Landing; grandchildren Vera Rae, Scott, Mona, Karen and Earle Cleek and Lori Hall Browning. She is also survived by great-grandchildren Stacy and Heather Cleek, D.W. and Stephanie Browning, and Brian and Andrew Von Alt and great-great-grandchildren Cameron Ross and Kylee Dionson.