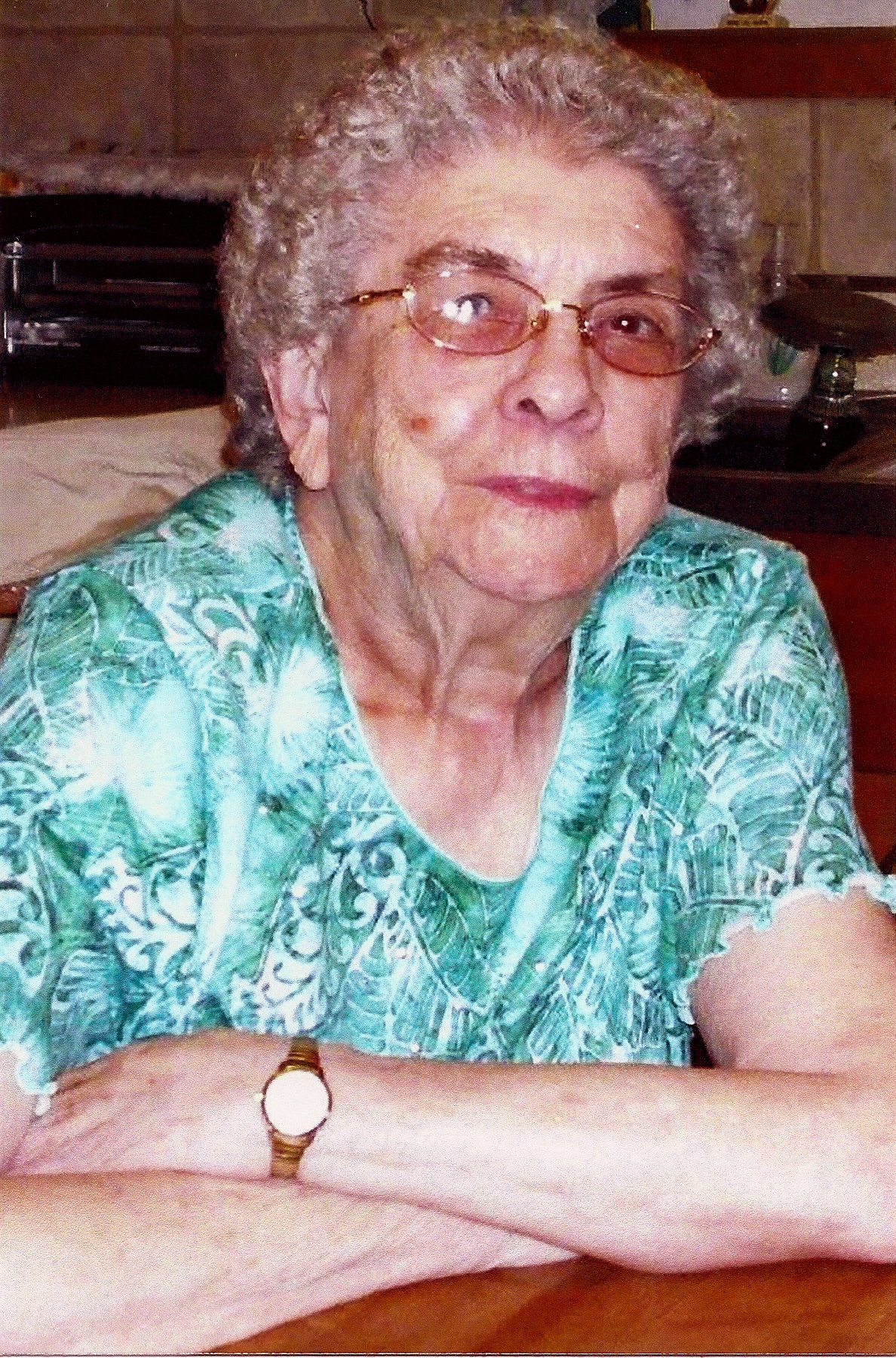 Velma died quietly at her home on January 8, 2013 in Dowell, Md. Velma was born at Cove Point, Md. on July 7, 1916 to the late Richard E. and Elizabeth (Johnson) Humphreys. Velma married her husband Charles Dowell, of Dowell, Md. on March 11, 1933 and they resided at Dowell, Md.. Charles passed January 7, 1986 and Velma maintained their home at Dowell. Velma was preceded in death by all 10 of her siblings. She is survived by 5 children Arvin Dobson in South Carolina, Shirley Catanzarite in Ohio, Vashti Fraser in Flordia, Charles (Buckie) Dowell, in Maryland and Velma “Jeannie” Franklin in Maryland. She is also survived by 17 Grand Children, 44 great grand children and 14 great-great grandchildren.

During their lives together Charles and Velma operated numerous businesses including a general store, a movie theater, provided custom farming and general truck and tractor services and Velma raised their 5 children. Velma was the Post Mistress for the Dowell Post Office from 1956 to 1969, when she retired.

Velma was laid to rest on January 9, 2013 in compliance with her wishes. There is no formal service scheduled at this time however the family is planning a celebration of her life to be held at a latter date in her remembrance.

The family request that any memorial contributions should be made in her name to the Solomons Volunteer Rescue Squad and Fire Department.