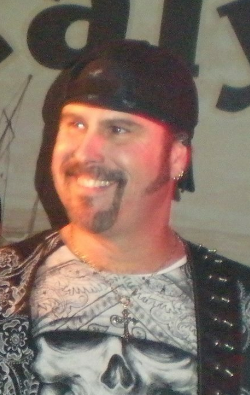 Timothy Owings Klein, 51, of Chesapeake Beach passed away March 2, 2016 at his residence. He was born July 19, 1964 in Prince Frederick to Harry Owings and Anne Allene (Moreland) Klein. Tim was raised in Chesapeake Beach and graduated from Calverton High School. He married Melissa Herbert on October 28, 2007 and they made their home in Chesapeake Beach. Tim was employed as a Charter Boat Captain and loved being on the water. In his leisure time he enjoyed music and played bass in many bands. Tim was a loving husband and father who was always quick to compliment someone and always had a smile, he never had a bad thing to say about anyone.