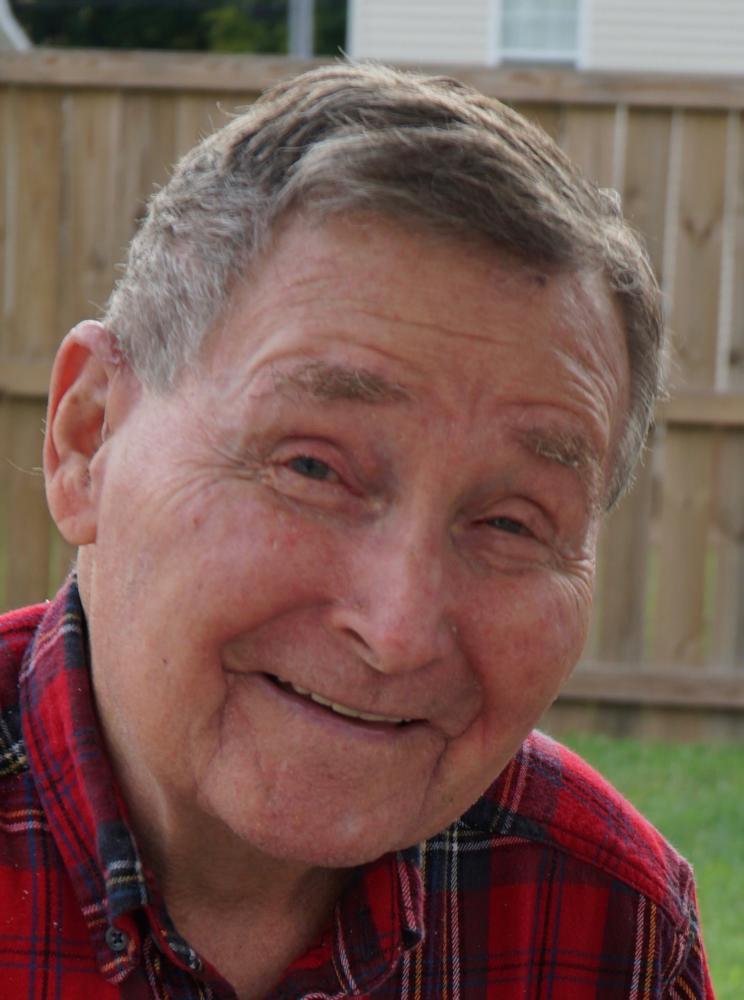 Thomas Joseph “Tom” Gay, 84, of North Beach passed away May 27, 2018 at Burnett Calvert Hospice House. He was born August 26, 1933 in Brooklyn, NY to Matthew and Ellen (Vesey) Gay of County Mayo, Ireland. Tom was raised in Brooklyn. He attended Holy Name School (grammar) and Power Memorial Academy (high school). He joined the United States Air Force in 1952 and was honorably discharged in 1956, after serving during the Korean Conflict. Tom graduated from St. John’s University with a Bachelors Degree and Montclair State University with a Masters Degree.

He married Rochelle Marie Dennigan in 1961. They lived in Bogota, NJ before moving to Paramus, NJ, where they settled and raised their three children. In 2005, they moved to Aurora, CO and lived there until moving to Maryland in 2015. Tom worked at the 1964 New York Worlds Fair. He was employed as a high school teacher for over 25 years at Pascack Hills and Pascack Valley High Schools in Montvale, NJ, He was also the school bowling coach and led them to multiple championships. Service to others was important to him. He volunteered for Bogota Ambulance Department, Several Sources Shelters, and other numerous volunteer activities through the Knights of Columbus. After his retirement, Tom was an active volunteer for the American Red Cross, working during many local and national disasters including TWA Flight 800 and 9/11. Tom was a devout Catholic and member of St. Anthony’s Catholic Church, the Knights of Columbus and American Legion. He enjoyed traveling, crossword puzzles, news, summering at the Jersey Shore and spending time with his family.

In lieu of flowers contributions in Tom’s name may be made to the organizations listed below.