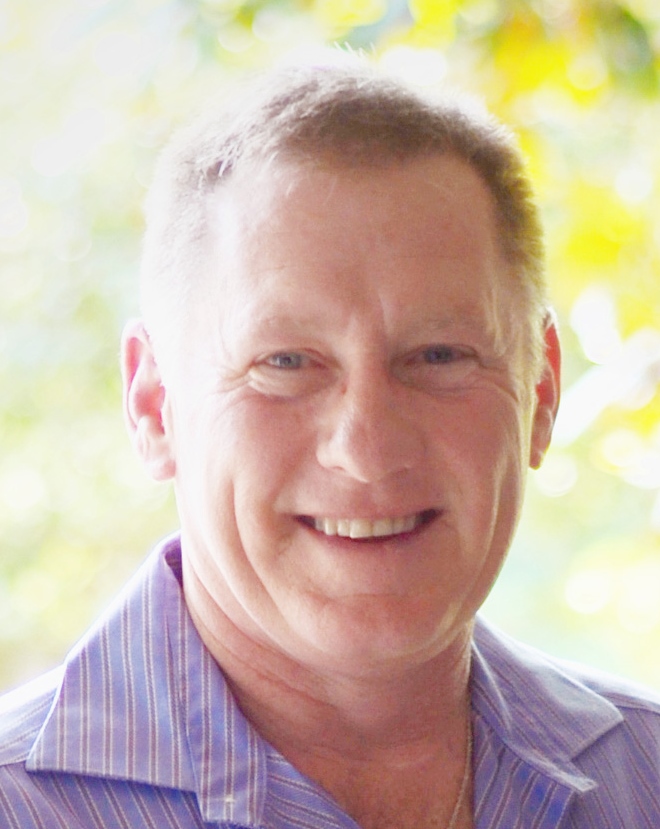 Thomas Jeffrey “TJ” Miller, age 55, of Dunkirk, MD passed away suddenly August 22, 2015. He was born December 1, 1959 in Kokomo, Indiana to William and Virginia (Warnock) Miller. TJ grew up in Kokomo and moved to Ft. Lauderdale, Florida where he attended Broward Community College and graduated from Florida International University. . He holds a Masters from Embry Riddle Aeronautical University. He served in the United State Air Force as a pilot in the F111, F16 and the C21. He retired after 22 and a half years as a Lt Colonel.

Among some of the places where he served were Lakenheath AFB, Ramstein AFB, Misawa AFB, Luke AFB, Hickam AFB, and Andrews Air Force Base.

In 2006 Southwest Airlines hired him where he spent the remainder of his career.

TJ Miller’s home church is Chesapeake Church where he devoted his time through whom he served God and his community.

He was preceded in death by his parents and a brother Dennis Miller.
Surviving are his wife Puna; son Ian and daughter Mara Miller all of Dunkirk, MD; sisters Annette Grecu and her husband Joe of Kokomo, IN and Linda Keyton and her husband Darwin of Muncie, IN and sister in law Mary Miller of Kokomo, IN.