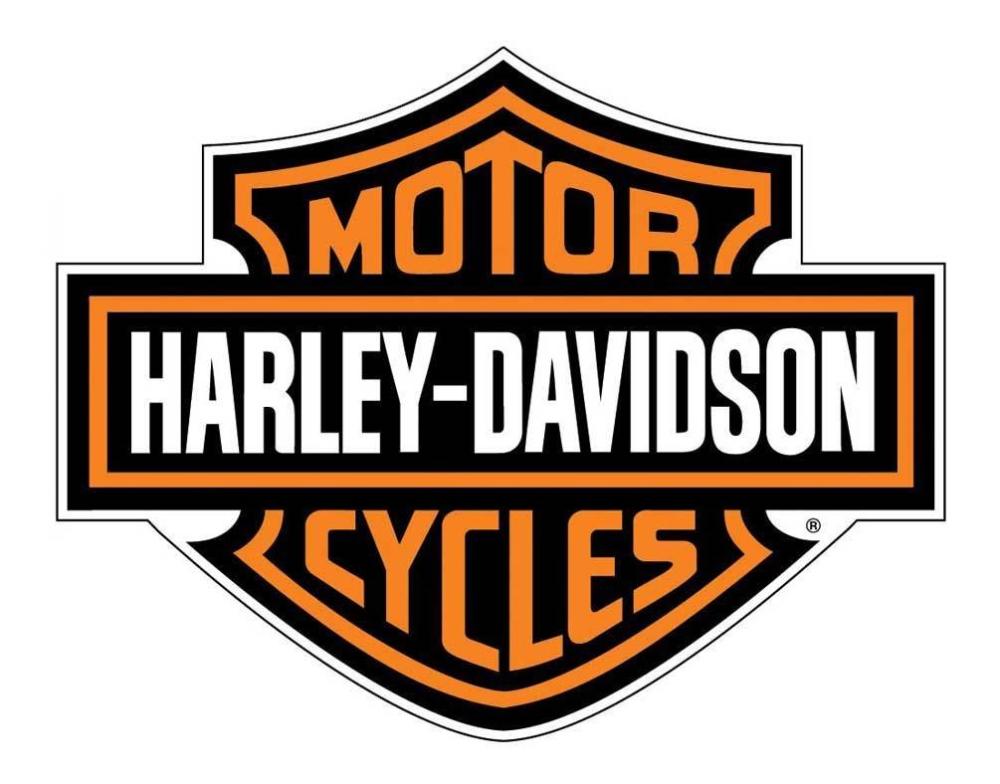 Thomas Irving Walsh, Jr., 76, of Huntingtown passed away August 2, 2020. He was born November 14, 1943 in Washington, D.C., to Geraldine Bolinger and Thomas Irving Walsh, Sr. Tom was raised in Cottage City, MD and graduated from Bladensburg High School. He joined the Unites States Navy and after a short time transferred to the United States Army, where he was honorably discharged from after four years of service. Tom married Sarah Jane on June 23, 1967 and they lived in Hyattsville. After many years apart Tom and Sarah remarried on August 3, 2003 and they have called Huntingtown home since 2001. Tom was employed as a security technician with Tyco for many years. Following his retirement, he worked part time installing Life Alerts for senior citizens. Tom was a long-time member of Mt. Calvary Anglican Church in Lothian, where he served as a clerk. Tom was an avid worshipper. In his spare time, he enjoyed motorcycles, exercising, spending time with his family, and his daily devotions.

I really just can’t believe you’re gone! You’ve been such a wonderful part of our family all these years and it won’t seem right without you. I know your faith was strong and now heaven has gained a special angel. Fly high brother for you have earned your wings on earth. Best brother in law anyone could ever ask for…love you buddy.

Jane and Sandi,
We are so sorry for this loss and our prayers and hearts are with you during this time of sadness. Know that Tom was loved by so many and touch so many of us. With his quiet demeanor, his kind spirit, and his open heart he became a person that all liked to share time with. He will be very missed and thought of often. I wish I could attend services but as you know the journey is long. I am here should you need to talk or a place to get away to for a bit. We love you and the family very much and pray that you will remember the wonderful memories and the joy he left in your hearts. Hugs and Prayers to all of you.

Jane, Sandi and all the family and friends: it is so hard to put into words the grief felt at Toms passing. Our hearts are breaking along with yours. Will truly be missed. He was such an inspiration to all he met and God was the center of his world as was his family. He was always ready to give a hug or inspiring word as they were needed. God has truly gained a special angel. The time left here on earth will not be the same with you gone. Jane, Sandi and others keep your chins up and know you can see him again one day. Heaven has to be celebrating with all the family and friends there. What a reunion it must be having! Our reunion here was postponed but imagine Heavens Reunion! Prayers for all the family and friends for strength and comfort during these difficult times and times to come. Know you are well loved and we will help in any way we can.so sorry we can’t be there in person but know our hearts are heavy . God knows best and He will be by your side whenever you need Him. Just call His name. We all love you. Pres. Mary Armstrong Tusing and the entire Armstrong Family Reunion are here if and when you need us. RIP, Tom . Go rest high on that mountain. Your race is over and you truly earned your wings. See you one day in Heaven.

save
City
Oakland, Md and all the states represented by our reunion
State
USA
Reply