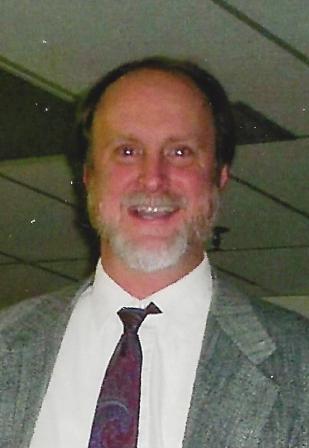 Mr. Haina was born on February 18, 1962, in Washington, DC, to Thomas and Roberta (Bobbie) Haina. He grew up in Cheltenham, MD, graduated from Gwynn Park high school in Brandywine. He received an undergraduate degree from the University of Maryland in College Park, and a masters of social work from the University of Maryland at Baltimore. He was a counselor/therapist at Edgemeade, an adolescent treatment facility in Upper Marlboro, MD, from 1987 to 2001. Mr. Haina proceeded to the Charles County Department of Social Services as a social work therapist in 2001, and became the Assistant Director of Quality Assurance for the St. Mary’s County Department of Social Services in 2006 until his early retirement in August 2014.

Mr. Haina enjoyed playing softball, golfing and fishing, and frequented the New Orleans Jazz festival. He coached his children’s sports teams and was an avid supporter of the Redskins, Capitals, and Nationals sports teams.

He was preceded in death by his father, Thomas; and is survived by his wife Sara, his son, Thomas (TJ), his daughters, Meghan and Shannon of Lusby, his mother, Roberta (Bobbie) of Cheltenham, his brother, Michael of St. Leonard, and his many nieces and nephews.