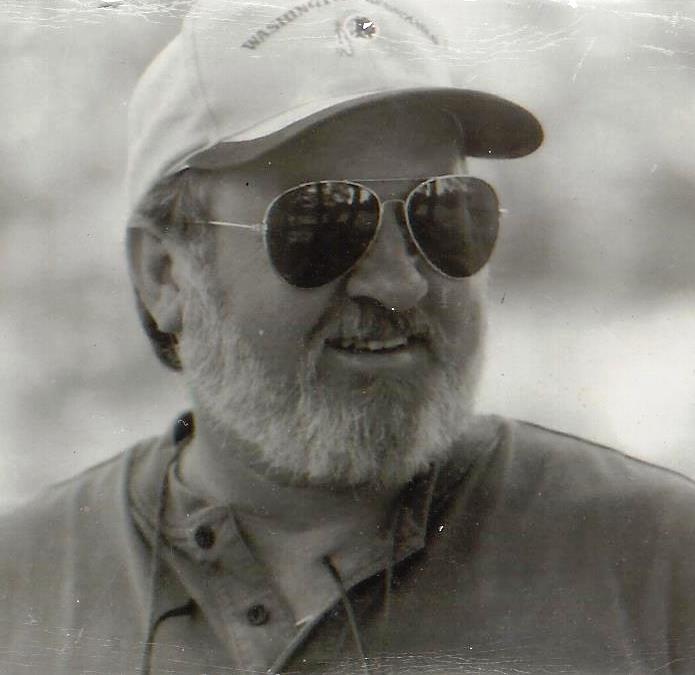 Thomas Elliott “Tom” Gauchat, 68 of Solomons, MD and formerly of California, MD passed away on August 20, 2017 in Solomons, MD. He was born on March 6, 1949 in Fort Belvoir, VA to the late Rosemary Elliott and John Frederick Gauchat.
Tom graduated from Great Mills High School in 1967 and eventually went on to be a Flight Mechanic with Dyncorp. He retired on June 1, 2014 after 35 years of service.
Tom was preceded in death by his first wife, Frances Norris Gauchat in 1999 and his brother, Donald LaMarr. He is survived by his second wife, Lin Gauchat whom he married on May 7, 2005 in Solomons, MD; son, James Michael Gauchat and wife Alison of Staunton, VA; step-children, Christopher Cochran and wife Angela of Solomons, MD, and Sarah Jane Warner and husband Cameron of Arnold, MD; sister, Michelle Zito of Helena, AL; and three grandchildren.