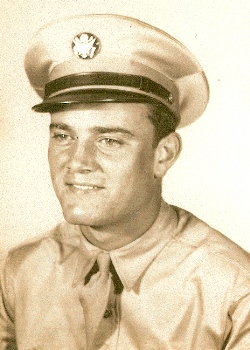 Thomas Edward Paddy, 86, of Huntingtown passed away October 4, 2013, quietly at his home. He was born November 1, 1926 to Morris C. and Helen (Hall) Paddy. Tommy lived in Calvert County his entire life and left only during his time of service in the U.S. Army during WWII. He was a member of Carpenter’s Union 132 for 45 years. After his retirement, he and his wife Gladys spent the next ten years or more traveling the U.S. in their large camper. He loved country and blue-grass music and was often seen at blue-grass festivals in the area. He was a true gentleman and never turned down an opportunity to help anyone who asked and many who didn’t, and expected nothing in return. He was a kind, loving, gentle man who will be sorely missed by many.