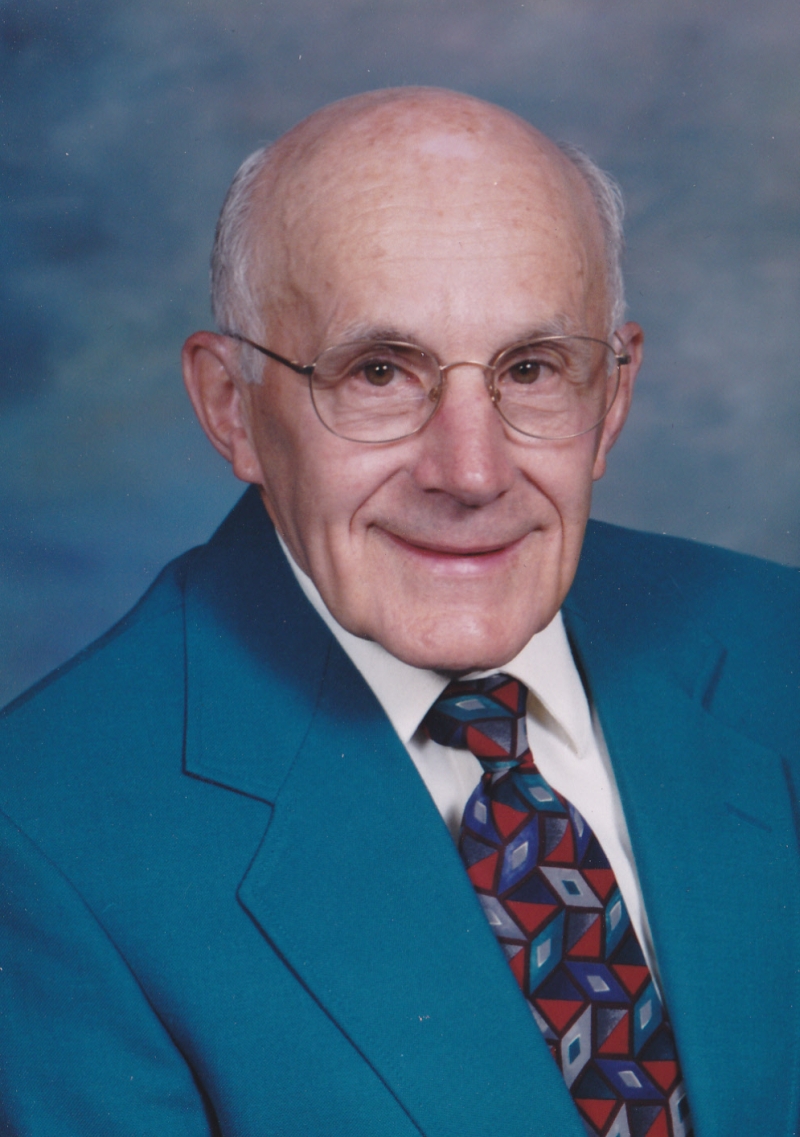 Thomas E. Artley, 86 of Solomons, MD, formally of Elkhart, IN died on April 6, 2013 at the Burnett Calvert Hospice House in Pr. Frederick, MD after a brief illness.
Tom was born on May 22, 1926 in Elkhart, IN to Lois (Kornman) and Chester Artley.
He married Eleanor Gates in 1950 in Elkhart and she preceded him in death in 1994.
He is survived by his brother Roger (Jan) Artley of Midland, TX, children Margery (Paul) Hoffman of Lusby, MD, Judith (Charles Moses) Artley of Framingham, MA, and Craig (Brenda) Artley of Lakewood, CO, and five grandchildren.
Tom was a member of the Elkhart High School Class of 1945. He served in the Army Air Forces as a cryptographic tech (SSGT) in the African Middle East Theater before attending IU on the G.I. Bill. He graduated from the No. Illinois School of Optometry in 1950. He practiced Optometry for 38 years and was recently recognized as a 60 year member of the American Optometric Association.
He lived a life of service to others. He was member of the Elkhart Kiwanis Club for 58 years, including 43 consecutive years of perfect attendance. He served as a Board Member of the Family Services of Elkhart County and the LaSalle Council of the Boy Scouts. He was awarded The Silver Beaver Award by the National Council of the BSA in 1987. He was active in Habitat for Humanity and the Elkhart Conservation Club. He served on the vestry and attended the early service at St. John the Evangelist Episcopal Church in Elkhart, and more recently at St. Peters Episcopal Church in Solomons, MD.
Tom ran the Boston Marathon at age 72. His happiest times were spent on his bicycle.
Donations may be made to the Elkhart Foundation, Elkhart, IN or the Asbury Foundation, Solomons, MD in his memory.
All services will be private. Arrangements Provided by Rausch Funeral Home, P.A., Lusby, MD