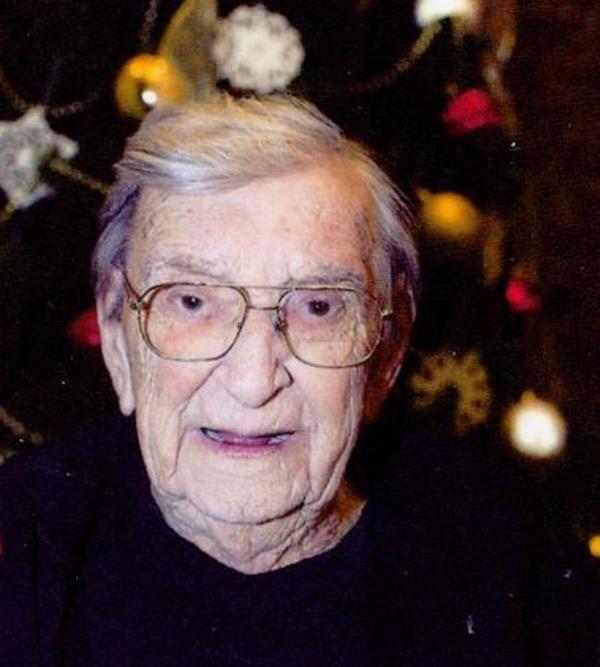 Thomas Carroll Parks, “Butsie”, 91, of Broomes Island, Maryland passed away December 24, 2015 in Prince Frederick, Maryland. He was born on July 5, 1924 in Broomes Island, to the late Thomas George and Anna Rebbeca Denton Parks. Butsie is also predeceased by his wife, Edna Elenora Parks and a sister, Alice E. Thrasher.
Butsie was born and lived his entire life in Broomes Island. He worked as at Patuxent River Navy Yard as a carpenter. He also was an expert boat builder, one of which is now in the Calvert Marine Museum.
He is survived by his daughter, Carolyn Goad and a son John Warren Parks. Brother of, Annie Marie Elliott, Edith L. Bowen, and Daniel Parks. Butsie is also survived by his very dear friends Bobby and Wendy Bonner, and many other relatives and friends.
A Memorial service will be held on Wednesday December 30, 2015, 11 AM at the Broomes Island Wesleyan Church, 8520 Church Road, Broomes Island, Maryland. Interment will be held at a later date. Arrangements by Rausch Funeral Home, Port Republic, Maryland.