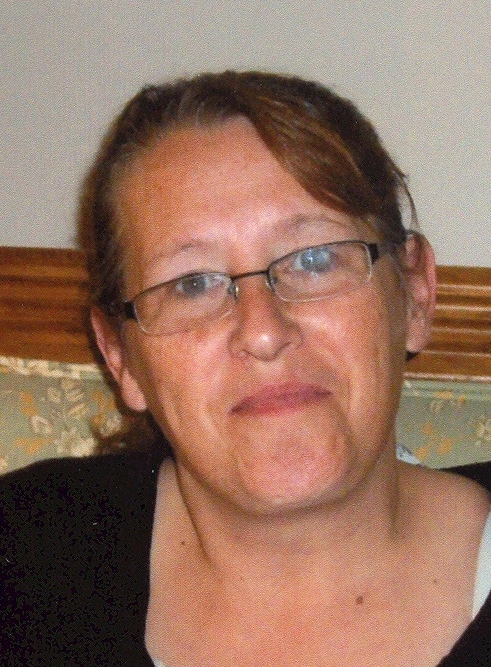 Theresa Twila Richman, 61, of Shady Side passed away January 7, 2020 at her home. She was born December 7, 1958 in Winchester, VA to David Lee and Shirley Violette (Broy) Scott. She was raised in Shady Side and graduated from Southern High School. Theresa married Christopher Richman on June 22, 1990 and they made their home in Shady Side. She was employed by Safeway and Kmart in Edgewater. Theresa enjoyed spending time with her family, especially her grandchildren. She also loved watching Animal Planet, flowers, eating and working. She will be remembered as a loving and giving person.

She was preceded in death by her parents, David and Shirley Scott. Theresa is survived by her loving husband Christopher Steven Richman and children David Rogers (Angela) of Mayo, Deana Rogers (Joseph Green) and Steven and Christine Richman, all of Shady Side. Also surviving are grandchildren David Schroth, Devin and Caitlin Rogers and Joey Green, sisters Scherrie Susano and Cynthia Ermy as well as numerous nieces, nephews and great-nieces and nephews.

Dear Cindy and family,
My sincere condolences. May you cherish the memories you shared with Theresa and keep her spirit within your heart.

Very sad for your loss Michelle. My prayer for you at this time is comfort from the Holy Spirit.

So very sorry for your loss.