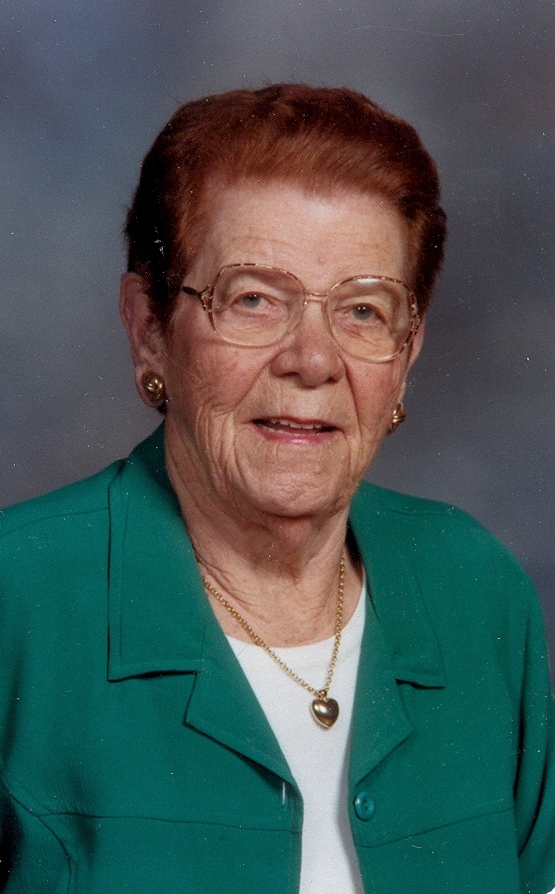 Thelma Smith Buck, 98, of Upper Marlboro and recently of Berlin, MD, passed away surrounded by her family on Sunday, January 18, 2015 at Catered Living in Berlin. She was born in Lothian to William Bowie and Mary Goldie (Moreland) Smith. Thelma retired from the Clerk of the Circuit Court’s Office in Upper Marlbor after 25 years of service in 1981. She was a very active member of Trinity Episcopal Church and the American Legion in Chesapeake Beach. Thelma loved to dance, play cards, work in the garden, and spend time with family and friends.

She was preceded in death by her parents, husband of 55 years Edward M. Buck who passed away in 1999; sisters Marion Walker, Ruby Walker, and Jean Turner; and brothers Jimmy Smith and William “Duke” Smith. She is survived by her loving daughter and son in law Emma and Wayne Hopkins of Berlin; granddaughters Kimberly Hopkins of Upper Marlboro and Jennifer Davis and her husband Michael of Salisbury; great-grandsons Corey and Donovan Davis; and a sister Mary Jane Gibson of Lothian. Also surviving are many nieces and nephews.