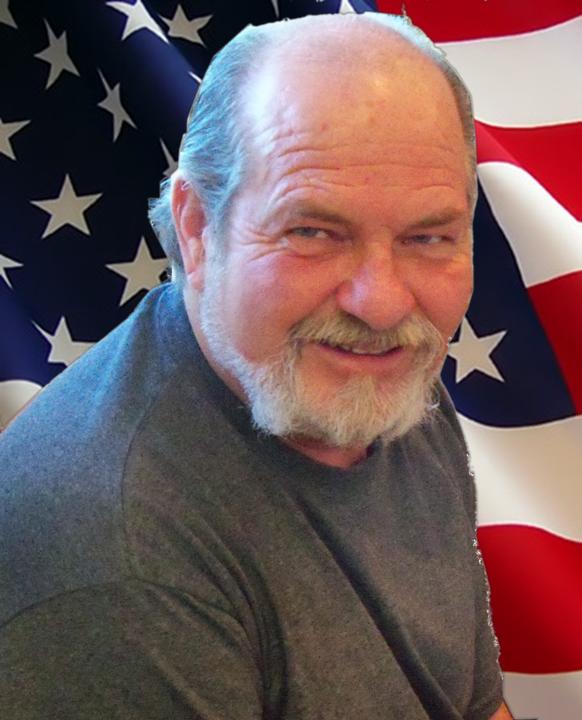 Terrel Michael Sharpe, “Terry”, 66, of Chesapeake Beach, Maryland passed away on May 27, 2013 in Prince Frederick, Maryland. He was born June 10, 1946 in Cheverly, Maryland to the late Elmer S. and Anna V. Sharpe. Terry worked as an Electrician in the construction field before his retirement, which he was really enjoying. His hobbies included working around his home and just talking to people. Terry had a pet Cockatoo names Bosco and a cat names Kitty, who were just like his children.
Terry is survived by his brother, Larry Sharpe and his wife Terry of North Beach, MD., nephews, Michael Sharpe and his wife Karen of Huntingtown, MD., and Matthew Sharpe and his wife Shannon of North Beach, MD. He is also survived by great nephews, Jason and Jacob Sharpe and great niece Hayden Sharpe.
Services will be private.
Memorial contributions may be made to either North Beach Vol. Fire Dept. or Calvert Advanced Life Support.