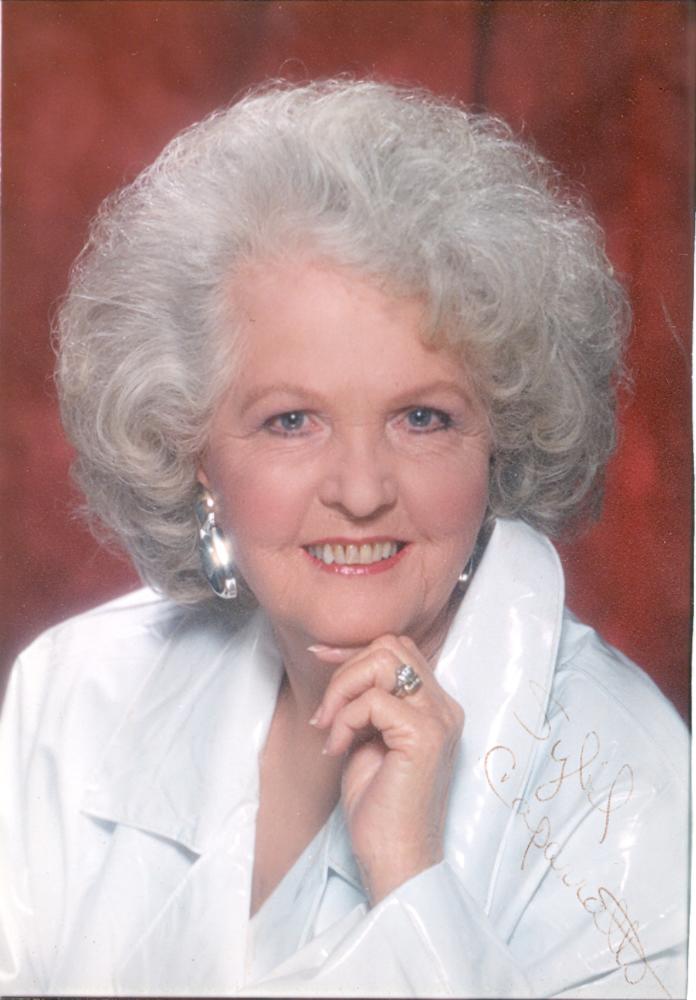 Sybil Dean Caparratto, 88, of Huntingtown, MD passed away Saturday, April 28, 2012 at her residence. She was born September 21, 1923 in Chattanooga, TN to Charles Franklin and Mary Florence (Atchley) Jones. She was raised on her family farm in Steele, Alabama until moving with her family to Washington, D.C. when she was a teenager. She graduated from Eastern High School in the District and attended college in Washington, D.C. for two years. Sybil married Dominick Joseph Caparratto on March 28, 1942 and made their home in Southeast Washington. She was employed as a telephone operator for C&P Telephone Co. for 12 years. In 1970 her family moved to Huntingtown, MD, where she was an active member at Emmanuel Baptist Church and the Red Hat Society. Sybil enjoyed spending time with her grandchildren, attending church outings and going to Bible study.