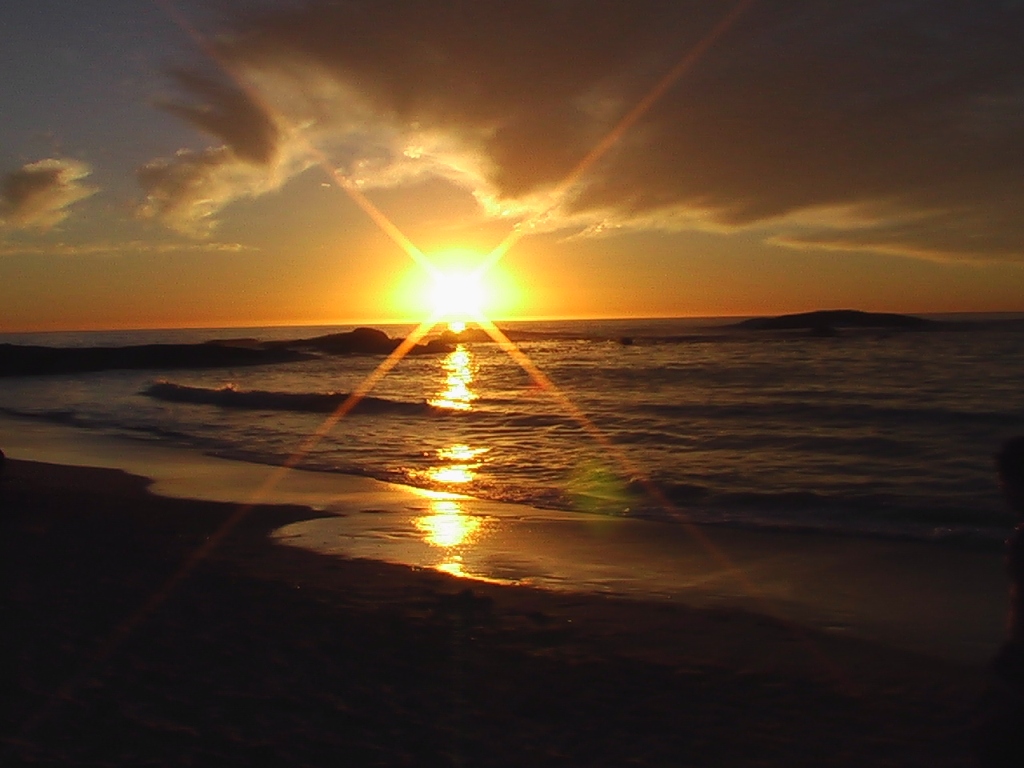 Susan Swann Hall, age 65, of Owings, MD passed away on June 15, 2012 at Solomons Nursing Center after a long illness. She was born October 9, 1946 in Prince Frederick, MD to Herbert Harvey and Hazel Mae (Armiger) Swann. Susan was raised in Dunkirk, MD and attended Fairview Elementary School and graduated from Calvert High School in 1964. She then attended Strayer College in Washington, DC. She married Homer W. Hall in Smithville United Methodist Church on October 21, 1967. They made their home in Forestville, MD for one year, moved to Upper Marlboro, and in 1974 moved to their present home in Owings.
Susan was employed as a secretary at National Geographic and later worked at the Army Times Publishing Company in Washington. Since the mid 1970’s Susan was primarily a homemaker but in the middle 1980’s she did operated a children’s clothing store in Prince Frederick called Little Folks.
She was a member of Smithville United Methodist Church, various United Methodist Women’s Groups and a former member of the Dunkirk VFD auxiliary. Susan enjoyed participating in church activities, making homemade Easter eggs and spending time with her grandchildren.
Surviving are her husband Homer W. Hall of Owings, MD; daughter Dawn M. Jaeger and her husband Joe of Owings, MD; a son David M. Hall and his wife Betsy of Parkton, MD; grandchildren Andrew and Jenna Jaeger and Riley, Brycen and Keira Hall; and a sister Frances Ritter and her husband Jack of Wake Forest, NC.