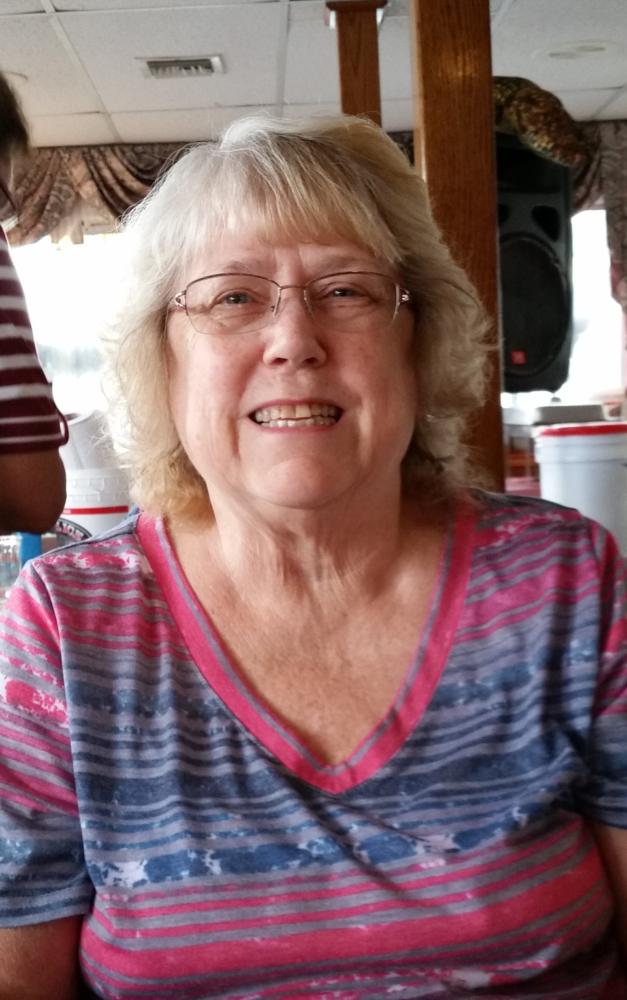 Susan Irene Brown, 66, of Prince Frederick passed away December 13, 2017. She was born December 14, 1950 in Washington, D.C. to Richard and Ivis (Bowman) Steele. Susan was raised in D.C. and Suitland and graduated from Suitland High School in 1970. She married Allan Lloyd Brown on January 29, 1971, and they lived in Oxon Hill and District Heights before moving to Chesapeake Beach in 1977. She and Allan moved to Prince Frederick in 2015. She was employed as a pharmacy technician with Group Health Associates and retired from Care Pharmacies in Chesapeake Beach in 2001. Susan was a member of the Red Hat Society and Grace Brethren Church of Calvert County. She enjoyed crafts, church dinners, traveling, bowling and most of all spending time with her family and friends.

Susan is survived by her loving husband Allan and sons Robert W. and Brian R. Brown, both of Chesapeake Beach. Also surviving are her brother Ricky Steele and wife Nancy of Lothian, sister-in-law Jo Ann Steele of Charlotte Hall and numerous nieces and nephews. She was preceded in death by her parents and a brother Gary Steele.