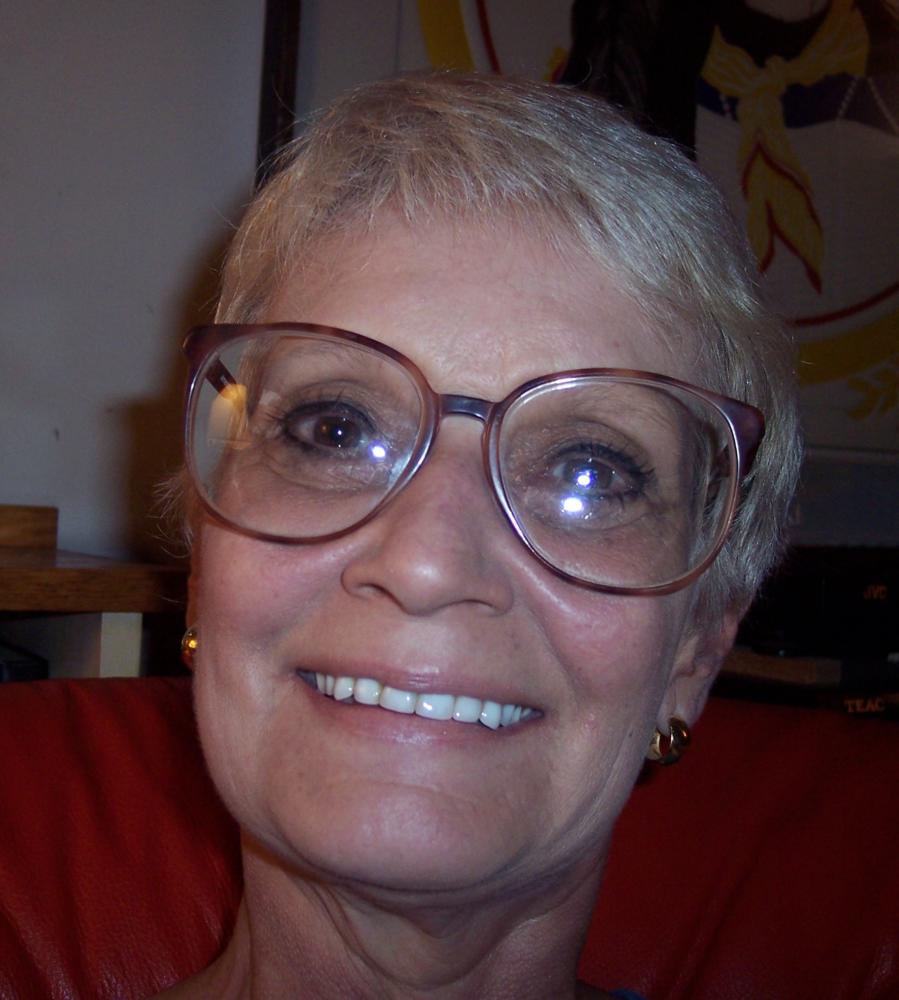 Susan Ames Zierman, 69, of Lusby, MD, formerly of Washington, DC and Port Washington, NY, passed away on May 27, 2015 at her residence.

Born June 14, 1945 in Port Washington, NY, she was the daughter of the late John William Whaley and Sofia Smiros Whaley Kleinert.

Susan graduated from Paul D. Schreiber High School in 1962. She pursued a piano major at Eastman School of Music until 1964, Carnegie Mellon University until 1965 and the Peabody Conservatory of Music with Leon Fleischer until 1966. She pursued a Political and Social Sciences major at Johns Hopkins University until 1967. She received a Bachelor of Arts degree in Sociology from George Washington University in 1970, and she received a Master of Social Work from Catholic University of America in 1974. Susan married her second husband, Frederick William Zierman on November 24, 1979 in Minneapolis, MN.

Susan’s earliest passion was for music and it continued to be important to her throughout her life. Professionally, she was driven to address issues of social justice and civil rights. Susan was the Executive Director for the National Association of Developmental Disabilities Councils (N.A.D.D.C) for twenty years, contributing to the Americans with Disabilities Act (A.D.A.), among other accomplishments, and retiring in 2000. Susan and her husband moved to Calvert County from Washington, DC in 2010. Susan was a member of the Calvert County Arts Council and was the director of two amateur choruses, Oasis Concort, in DC and Chesapeake Community Chorus, in Lusby, MD.

Susan is survived by her second husband, Frederick W. Zierman, her daughter, Kristin Ames, from her first marriage to Frank Ames, as well as her Son-in Law, Robert Wiley and Grandson, Elijah.

A sing-a-long memorial service will be held at the Annmarie Gardens Council Ring on Saturday, July 11 at 10AM, officiated by Rev. Showers of Middleham and St Peter’s Episcopal Parish.