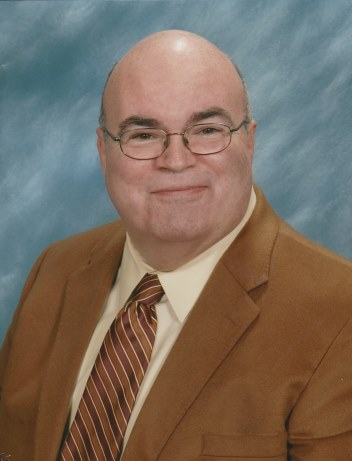 Stuart Calvin Trott, 66, of Galesville, MD passed away October 17, 2015 at Anne Arundel Medical Center in Annapolis, MD. Stuart was born May 9, 1949 in Annapolis, MD and raised in Galesville. He attended Galesville and Owensville Elementary Schools, and graduated from Southern High School in Lothian in 1967. He attended American University in Washington, D.C., and was employed at Bell Atlantic Telephone in sales and as an installer. He also worked at Chambers Funeral Home in Washington. Stuart was a gifted musician and upon moving to California in the 1970’s was an organist and musical director at several churches. He also worked as an organ and piano salesman, and performed for numerous celebrities at weddings and events when residing in California. He returned to Maryland in the late 1970’s and worked in sales for Jordan Kitts Music, and was an organist at numerous churches in the District and surrounding counties. Stuart performed at many well-known venues including the National Cathedral, the Mormon Tabernacle in Utah, and the Houston Astrodome, as well as many local churches, retiring recently from his position as organist and music director at Mayo U.M. Church. In addition to his musical talents, Stuart was a creative writer known for his beautiful poetry.

Stuart was preceded in death by his father Calvin Crandell Trott. He is survived by his mother Jean Siegert Trott and brother Christopher D. Trott, both of Galesville, and a sister Bonnie J. Morris and husband David of Harwood, MD. He is also survived by three aunts, two uncles, and seven cousins.

In lieu of flowers, donations in Stuart’s name may be made to Galesville UM Church or to a charity of one’s choice.