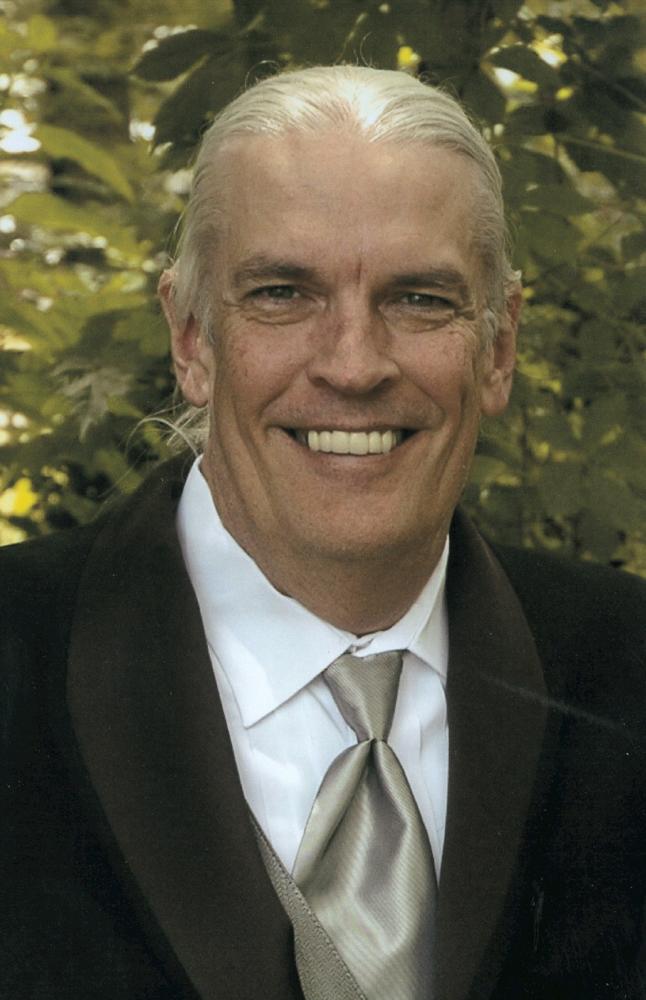 Steven James Mitchell, 61, of Owings passed away July 2, 2015 at his home surrounded by family, after surviving a double lung transplant in 2010. He was born and raised in Ft. Lauderdale, FL. Steven enlisted in the US Air Force in 1977 and was honorably discharged as Master Sargent in 1993. He married Kathryn Hawkins on May 27, 1978, and they lived in PA, NM, LA, MS, Japan and ND, during his time in the service. Upon his discharge, they settled in Maryland. He was employed with the Interactive Multimedia Association, Federal Bureau of Prisons and was currently employed by the FCC. Steven was a member of the Masonic Lodge in Camp Springs. He enjoyed riding his Harley with friends, model trains, genealogy, technology, and computers, and most of all spending time with his family, especially his grandchildren Emily, Ethan, Mariauna, and Paul. Steven would not have lived as long as he did without the help and support of donors.